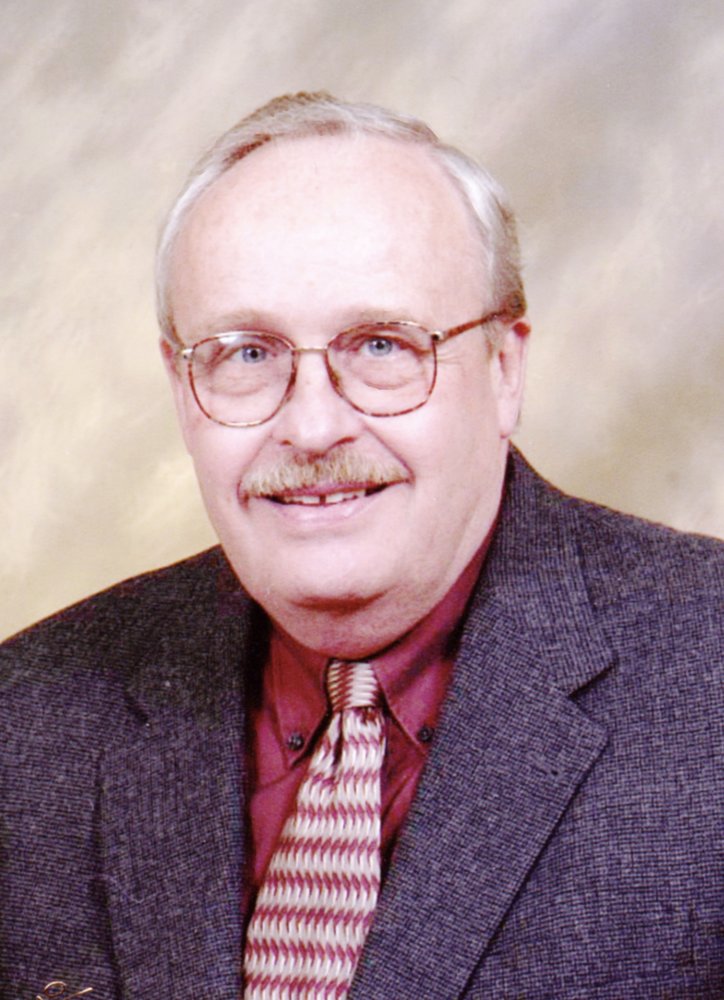 George Duncan Rioch of Shortsville, NY passed away peacefully at home on February 6, 2020 after a courageous battle with cancer. He was 77 years old. He was born on November 13, 1942 in Middletown, NY to John and Clara Rioch. He grew up in Pine Island, NY on a dairy and orchard farm. He graduated from Warwick high school and attended Colorado University. He proudly served in the U.S. Navy and was honorably discharged in 1967. He married and moved to upstate NY to work at General Dynamics. He went on to work at several other companies including Rochester Tel, Kodak, Digital, and Nortel where he specialized in electro-mechanical and telecommunications projects. For the past few years he worked at Document Reprocessors as a Project Manager. In 1967, Duncan married Patricia and together raised two boys, Richard and Scott. He was very active with many community church ministries at Canandaigua Baptist Church/Lifespring Community Church and created many lifelong friendships. Duncan is past chairman of the board for LeTourneau Christian Center where he enjoyed leading and participating in many projects there. Duncan was also co-founder of Canandaigua Churches in Action. He enjoyed spending time in the Thousand Islands Region, fishing, hunting, but most of all helping others. He was predeceased by his parents John and Clara Rioch. He is survived by his wife of 52 years, Patricia, and sons Richard (Karen), and Scott. He is also survived by his brother Charles (Ann) Rioch, his sister Isabel (Erwin) Howarth, and several nieces and nephews. Friends are welcome to attend a celebration service of his life on Saturday, February 15, 2020 at 2:00pm in the conference hall at LeTourneau Christian Center. In lieu of flowers, memorial contributions may be made to: LeTourneau Christian Center 4950 East Lake Road Rushville NY 14544.
Saturday
15
February

Share Your Memory of
George
Upload Your Memory View All Memories
Be the first to upload a memory!
Share A Memory
Send Flowers