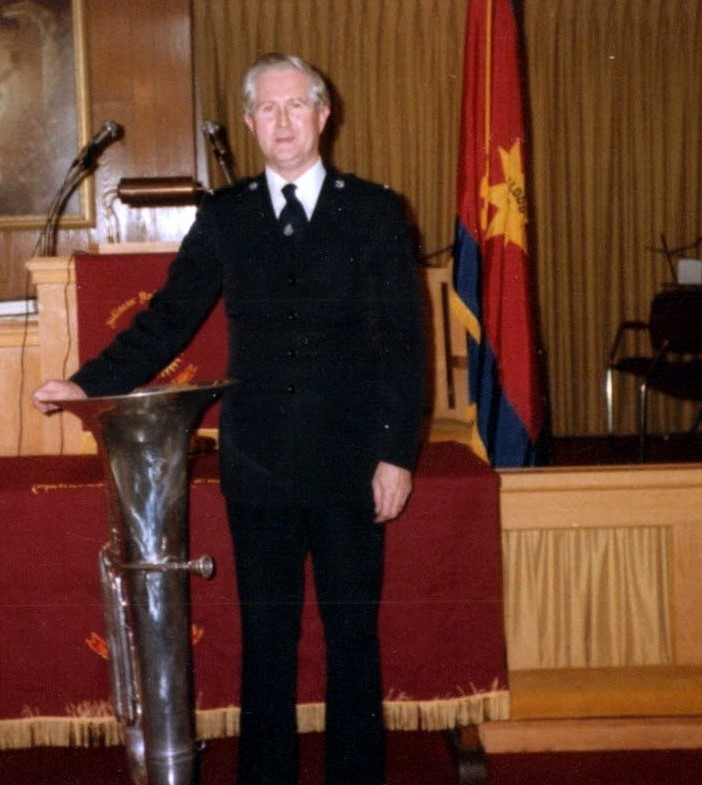 Wilfred Stanley Squirrell passed away peacefully surrounded by his family on Thursday evening June 25, 2020. Wilfred was 92 years old. He was born on May 29, 1928 in Nedging, Suffolk, England to Reginald and Kathleen Squirrell. Wilfred and his late wife, Christina Mary (Starling) were married in Ipswich, England on August 11, 1951. Wilfred and Christina had five children Trevor (Linda), Jennifer (Dennis), Valerie, Stephen (Cheryl) and Elizabeth (Brent). He had three brothers, Norman, Harley (deceased) and Bernard and was also a proud grandfather of nine grandchildren, great-grandfather to eleven great-grandchildren, and a kind and caring uncle to his many nieces and nephews. Wilfred and Christina moved to the United States at the end of May, 1962 with their four oldest children. Elizabeth, the youngest was born in Rochester, NY in 1964. He took a job at Taylor Instruments in Rochester, NY and stayed with that company until he took an early retirement in 1985. After retirement Wilfred and Christina moved to Lakeland, Florida and returned to the Rochester area in 2002, following a serious illness, to be near family and friends. There were many activities that Wilfred enjoyed but his favorites were soccer both playing and attending soccer matches when he was younger and watching non-stop soccer games on a Saturday afternoon when older. He also loved music and The Salvation Army. Ever since Wilfred was a young boy, he loved playing in The Salvation Army band. He began by learning the cornet and then moved to tenor horn and flugelhorn. After moving to the States, he played Euphonium and then BBb bass in the Rochester Citadel Corps Band. In addition to his love of the band, he enjoyed singing and was often asked to sing solos in the Corps meetings. Wilfred was a lifelong member of The Salvation Army and was very active in the Ipswich, England Corps, then Rochester, NY, followed by Lakeland, Florida and finally Canandaigua Corps. He was a gentle and kind Christian man who believed he was going to Heaven to be with his Christina once more. When asked near the end of his journey if he was afraid to go, he replied "I'm not scared, I'm in the Lord's hands". Calling Hours for Wilfred will be held on Thursday, July 2, 2020 from 6:00 – 8:00 pm at Fuller Funeral Home on Buffalo Street, Canandaigua, New York. A Committal Service will be held at Whitehaven in Pittsford, New York on Friday, July 3, 2020 at 10 am. A funeral service will not be held at this time, but a Celebration of Life is being planned for later in the summer at The Salvation Army in Canandaigua, NY. In lieu of flowers, donations can be made in Wilfred's name to The Salvation Army, 110 Saltonstall Street, Canandaigua, NY 14424.
Thursday
2
July

Share Your Memory of
Wilfred
Upload Your Memory View All Memories
Be the first to upload a memory!
Share A Memory
Send Flowers