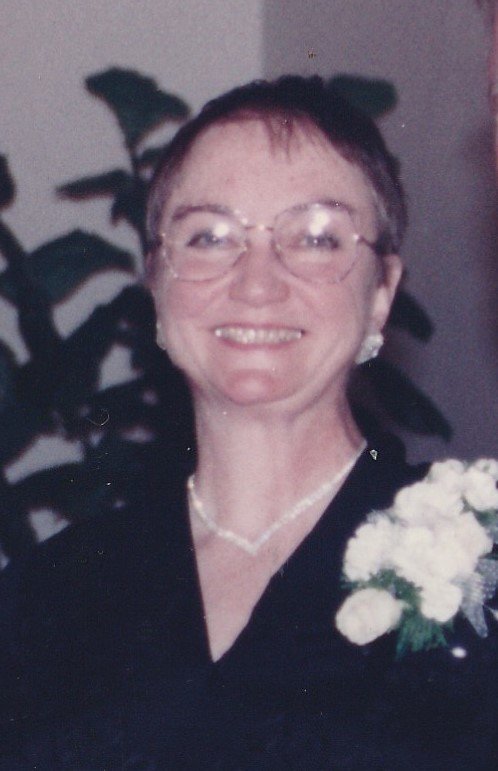 Cecilie (Cece) Ann Kramer Bodnar, 83, passed away February 6, 2021 at St. John's Home in Rochester, NY. Cece was born in Binghamton, NY to the late Donald W. and Gladys (Dorion) Kramer. She graduated from Wellsley College in 1959. She taught in Harpursville, New York after graduation. She then traveled to New York City where she completed research for attorney James B. Donovan for the book "Strangers on a Bridge: The Case of Colonel Abel." When she returned to the Binghamton area she taught at Johnson City High School. There she met her loving husband Alexander J. Bodnar, Jr. Alex and Cece married in 1964. After a few years in Kingston, NY, Cece and Alex moved to the Rochester Area. Cece finished her Teaching Certificate at SUNY Brockport. Cece worked as an assistant at Church Women United and then as an Academic Advisor at the University of Rochester. There Cece discovered her passion for life long learning and finished her Master's Degree in Adult Education. She went on to work at Greece Continuing Education developing curricula with the New York State Education Department for the GED and ESL programs. This included the GED on TV program administered around the state via local PBS stations. She implemented these programs as workplace training and taught at AC Delco and Eastman Kodak Company. Among Cece's proudest achievements was her co-authorship of "A Curriculum for Basic Burn Nursing Practice" through The Burn Nursing Education Project at the University of Rochester School of Nursing. Cece was also the published author of the book "Speaking Statistics" a program for teaching "practical process and quality control" on manufacturing production lines. More recently, Cece received her certification as a Spiritual Director. She provided spiritual guidance and training. Cece was a board member at Cobblestone Springs Retreat Center and an active member of the United Church of Bristol where she formed many close friendships. Cece is survived by her husband Alex Bodnar; her two daughters Ellen (Anthony) Pochmara of Henrietta, NY and Elise Bodnar (Frank DeFilippo) of Fairport, NY; three grandchildren, Alan and Callie Pochmara and Caitlin DeFilippo; one sister, Carole Kramer and one brother, Charles (Charlotte) Kramer both of Binghamton, NY as well as many nieces, nephews, and cousins. Cece was predeceased by her brother Philip (Barbara) Kramer of Binghamton and her sisters Nancy (John) Bartell of Hornell and Susan (Joseph) Buck of Binghamton.

Share Your Memory of
Cecilie
Upload Your Memory View All Memories
Be the first to upload a memory!
Share A Memory
Plant a Tree