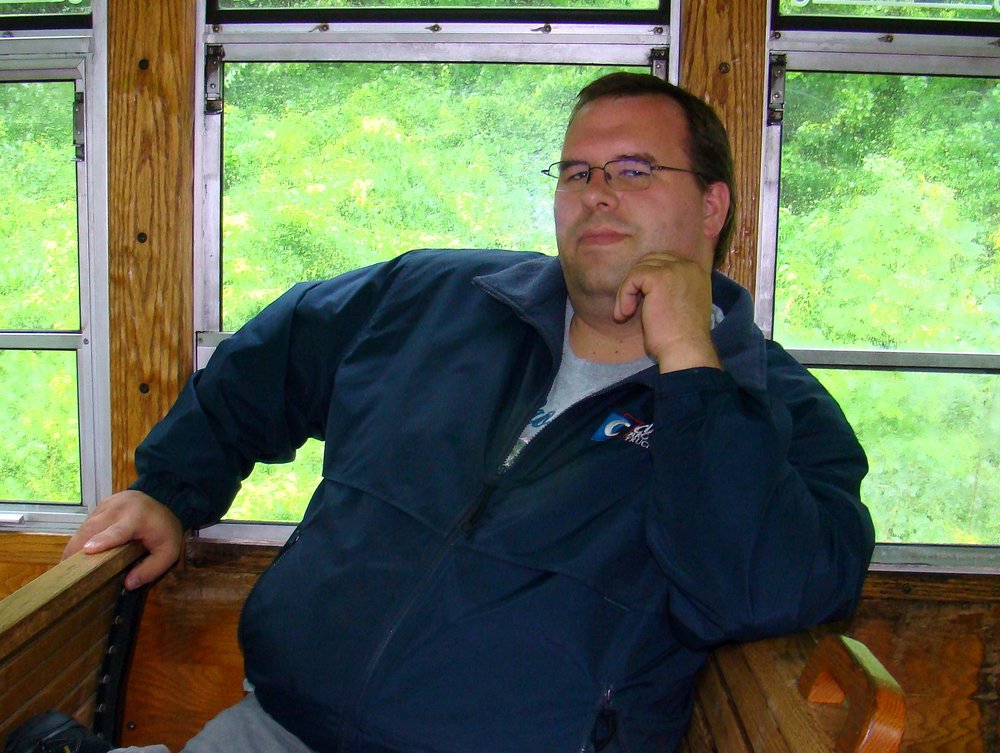 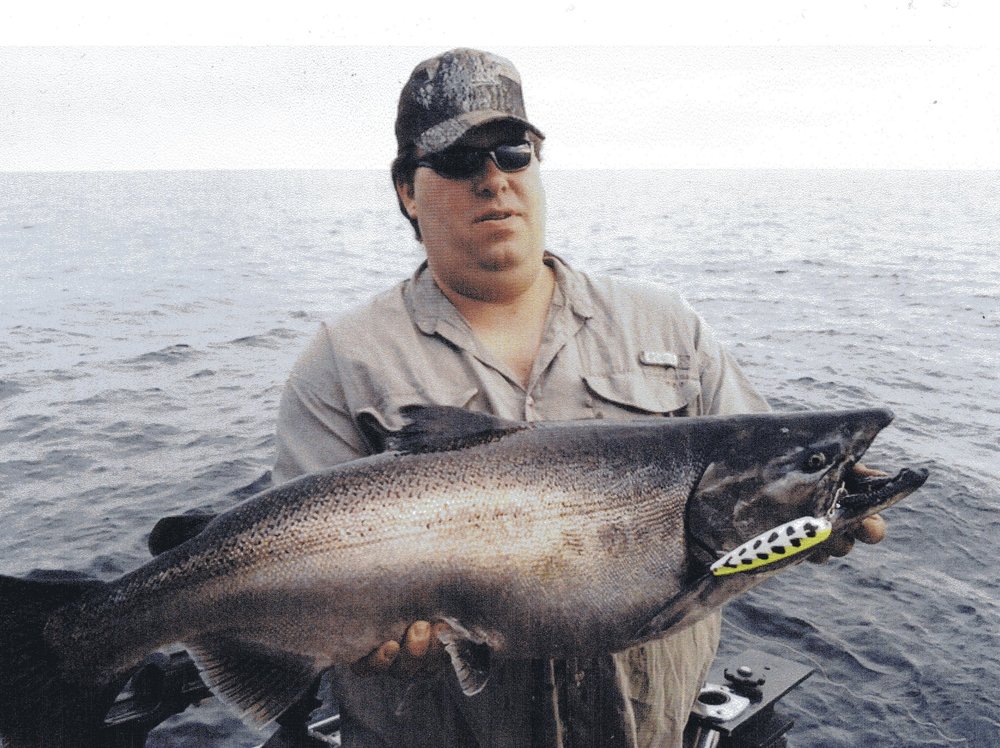 On his due date Aaron decided he had laid around for too long. We rushed to the hospital and the nurse looked at my wife and called the doctor. The doctor felt that Aaron's mother was just having sympathy pains on the due date. He went to put on his hospital greens. Very shortly the nurse went to bring him to the delivery room, he was still in his regular trousers and shirt. In fact the only person in the room in the hospital greens was his father. Aaron came into this world within minutes. Aaron was a nice child, however when he started school we learned he really didn't like classes or doing homework. He was active in local soccer teams, Cub Scouts and Boy Scouts. He pushed himself to graduate high school in 1996. He went to SUNY Alfred for automotive technician and graduated in 1998. He started working as an auto technician. Later he was hired by Cook Brothers** in 2002 and was with them until he died. In Cub Scouts he achieved the Arrow of Light and in Boy Scouts he earned the rank of Eagle Scout and he was inducted into the Order of the Arrow. He attended the National Order of the Arrow at The University of Tennessee, Knoxville Tennessee in 1992 and attended the National Boy Scout Jamboree in 1993 in Fort A.P. Hill, Virginia. Aaron was a big man 6 foot and one inch tall, very broad at the shoulders, weighed about 275 pounds and he was very strong. He was a gentle giant, liked by everyone. He would go out of his way to help people. He was involved with the Palmyra Antique Auto Club. He owned at different times a 1949 Dodge Wayfarer convertible,1959 Rambler and a 1966 Buick LeSabre. The Palmyra car club would hold a car show in Breen's market and all proceeds would go to benefit local veterans. In August during the Canal Day Festival they would hold a car show on Main Street and it would gather up to 300 cars. Proceeds to be used benefit of the community. Aaron loved to fish, he was introduced to fishing by his grandfather Walter Bell at a very young age. They would fish ponds and Canandaigua Lake. He would continue this for the rest of his life, friends and him would rent boats to fish for salmon in Lake Ontario. His other great loves were motorcycling, target shooting, steam trains and working on old cars with his friends. **Cook Brothers Truck Parts Company It is with the heaviest of hearts that we announce the passing of our employee, colleague, team member and friend, Aaron Bellis. Aaron joined the Cook Bros. family in 2002 and, through his hard work, dedication and positive outlook, worked his way up through the ranks to become an outside salesperson representing Cook Brothers in the Rochester territory. He had a bright future with our company and we cannot say enough good things about him. We are so fortunate and proud that he chose to share his talents with us and are very deeply saddened by his sudden passing. At this time, please join us in offering our deepest condolences to his family on his tragic death as a result of a motor vehicle accident. To those who worked with him at the Rochester branch, we know we don’t have to tell you to always remember what an exceptional teammate he was. To those customers he worked with, please know that he loved nothing more than taking care of your needs and would do whatever was necessary to make sure you had what you needed when you needed it. He truly felt like he was an extension of your business – a trusted provider of solutions. The entire Cook Brothers family thanks you for allowing Aaron to provide the services he did. RIP, Aaron – you will be missed
Tuesday
25
May

Share Your Memory of
Aaron
Upload Your Memory View All Memories
Be the first to upload a memory!
Share A Memory
Send Flowers
Plant a Tree