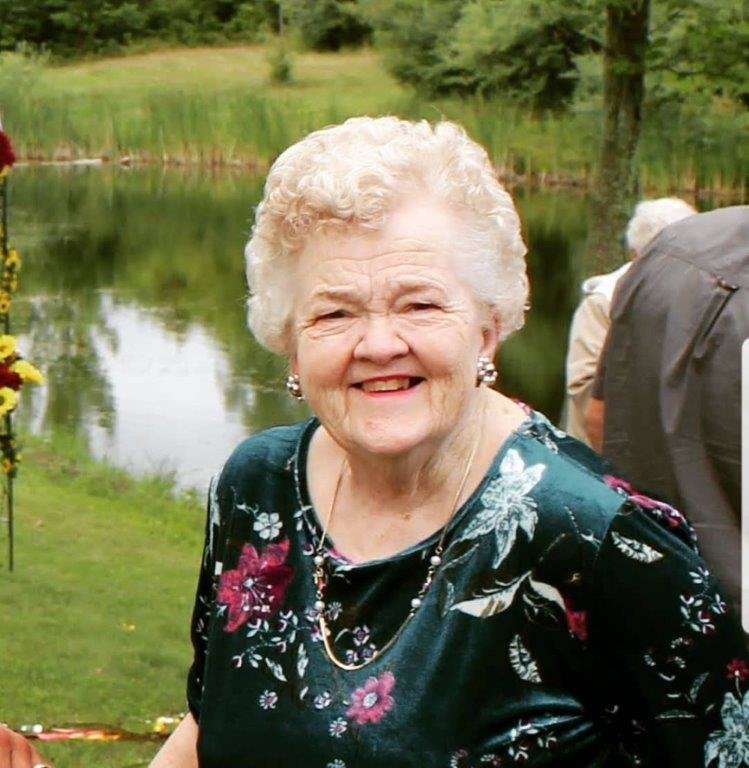 Bristol - Joan M. Green passed away suddenly on Tuesday, August 27 at her home. She was 79 years old.

Joan was a loving wife, mother, and grandmother who tended to her family with selfless devotion. They were her life’s work and greatest pride.

Calling hours will be from 2-4 p.m. and 7-9 p.m. on Monday, September 2 at Fuller Funeral Home in Canandaigua. An 11 a.m. funeral service will be held at the same location on Tuesday, September 3, with interment following at Evergreen Cemetery in Bristol

In lieu of flowers, memorial contributions may be made to Bristol Volunteer Fire Department and Richmond Ambulance Corp.

Share Your Memory of
Joan
Upload Your Memory View All Memories
Be the first to upload a memory!
Share A Memory
Send Flowers