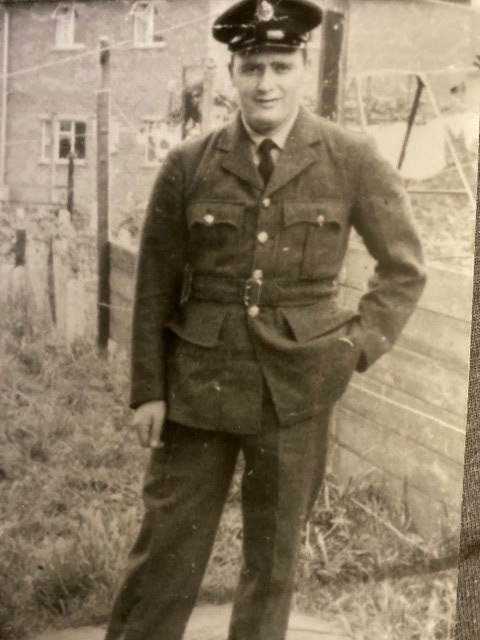 A memorial service will be held at Fuller Funeral Home, Inc. 190 Buffalo St. Canandaigua on Sunday, November 3 at 10:00 am.

John was born in Burton upon Trent to John and Annie McPhee on July 2, 1931. He served England's Merchant Navy for nine years, then served the Royal Air Force for two years. After moving to the U.S. with his family, he worked for Kodak for 21 years. He enjoyed traveling, fishing, hiking, reading, and spending time with his grandson.

He is preceded in death by his sister, Patricia Bezduch.

Memorial donations may be made to: Hospeace House, 7824 West Hollow Road Naples, NY 14512.

Share Your Memory of
John
Upload Your Memory View All Memories
Be the first to upload a memory!
Share A Memory
Send Flowers