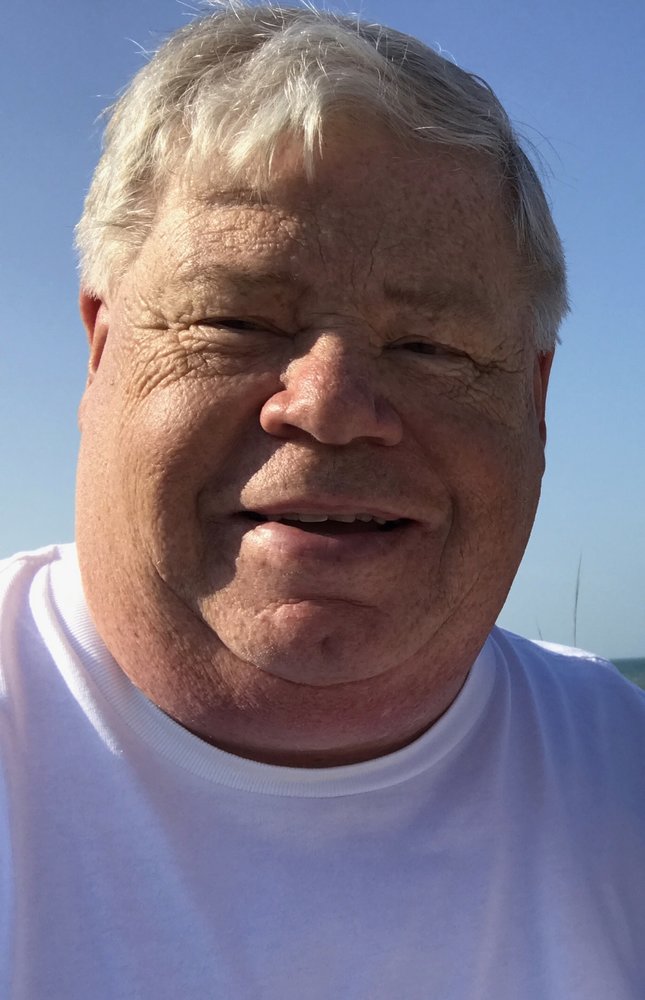 Donald Lee Smith Sr. went home to heaven on November 19, 2019 after a short battle with cancer.

Don was born in Rochester, raised in Scottsville, NY. He was the second oldest of five boys. He graduated from Wheatland Chili High School, Class of 1967. Don and Shirley met in 1966 and were married in May 1967. They spent 52 years of love, friendship and happiness together. Don started working at Wegmans Food Markets at the age of 16 where he retired after 43 years of service in 2007. He was famously known by his six granddaughters for having his picture on the side of the Wegmans trucks. Don was a friend to everyone he met and always had a smile to share.

A celebration of life will be held at Crosswinds Church in Canandaigua at 5pm on Friday , Nov. 22. In lieu of flowers donations can be made to the American Cancer Society.

Share Your Memory of
Donald
Upload Your Memory View All Memories
Be the first to upload a memory!
Share A Memory
Send Flowers