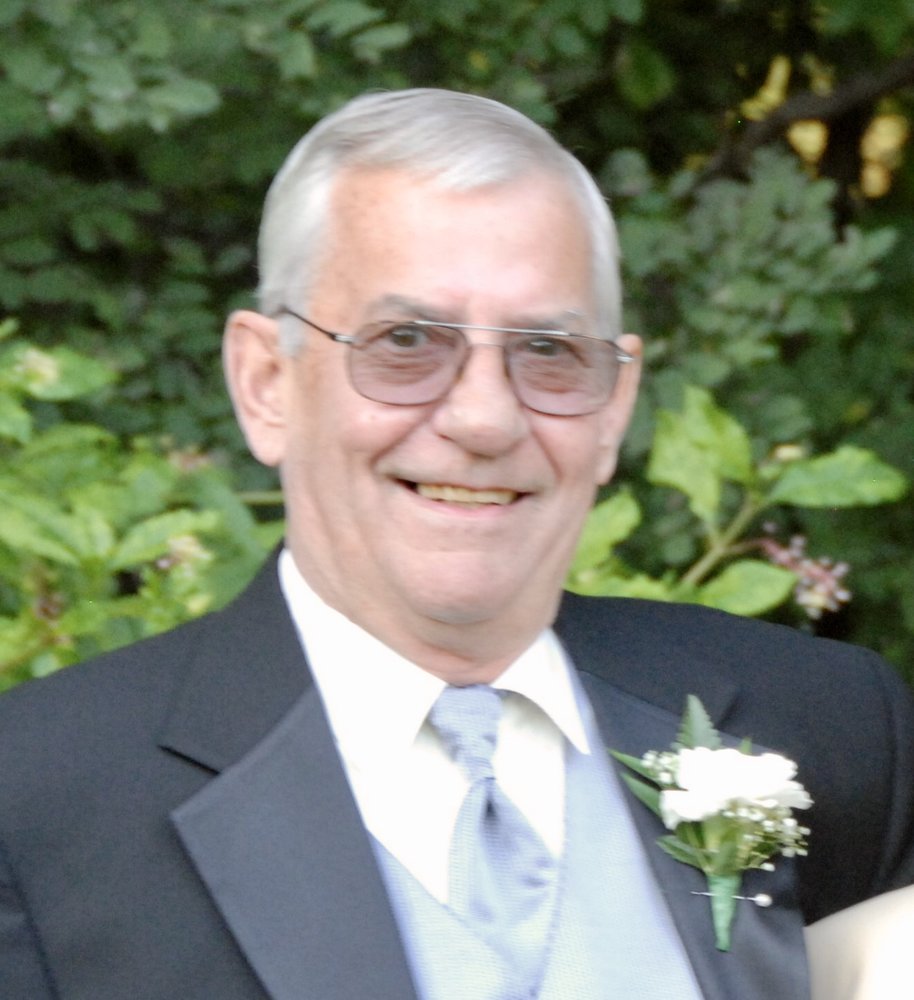 Peter Edward Moore, 76, of Canandaigua, passed away peacefully surrounded by his loving family, on March 20, 2020. Peter was born May 4, 1943, in Canandaigua, and was the son of the late Bernard and Catherine (Allen) Moore. He is survived by his wife of 53 years, Janice (Clark) Moore, children Kimberly (Timothy) Wesley, and Brian (Frances) Moore; sisters in-law Mary Lou Moore and Caryl Santee; brother in law Rodney (Sherry) Clark; several cousins, nieces, nephews, step-grandchildren and their families. A special note of appreciation to family friends Loretta Sprague, Barbara Kingston and the staff at House of John and Ontario-Yates Hospice for their comfort care. He was predeceased by brother David Moore, sister Susan Sabin and brother-in-law John Sabin; brother in-law Paul Santee and nephew Dax Clark. He attended Saint Mary’s Catholic School and Canandaigua Academy, graduating in 1961. He enlisted in the US Marine Corps from 1961-1965. Following his military discharge, he met and married Janice in 1966. He was employed at Gleason Works in Rochester, then as a US Postal Service Letter Carrier in Canandaigua and Farmington, retiring in 1998 with 40 years of service. In retirement, he drove part-time for Finger Lakes Bus Service transporting preschoolers that he loved to and from Happiness House. He loved watching, analyzing, and discussing sports, especially any statistic related to the DALLAS COWBOYS and cherished trips to several home games in Texas in 2001, 2011 and 2013. Since childhood, was an avid Willie Mays and San Francisco Giants baseball fan. He was well-known for his sense of humor and joke telling ability. He enjoyed socializing and looked forward to attending high school class reunions. He was a longtime member of the B.P.O.E #1844 Canandaigua Elks Lodge and St. Mary’s Church in Canandaigua. He will be greatly missed by all who knew him. Memorial service and celebration of his life will be held at a later date to be announced. Memorial contributions may be made to the Canandaigua Emergency Squad, 233 North Pearl Street Canandaigua, NY 14424; House of John, 14 Spring Street, Clifton Springs, NY 14432 or Ontario-Yates Hospice, 756 Pre- Emption Road, Geneva, NY 14456.

Services will be held at a later date

Share Your Memory of
Peter
Upload Your Memory View All Memories
Be the first to upload a memory!
Share A Memory
Plant a Tree