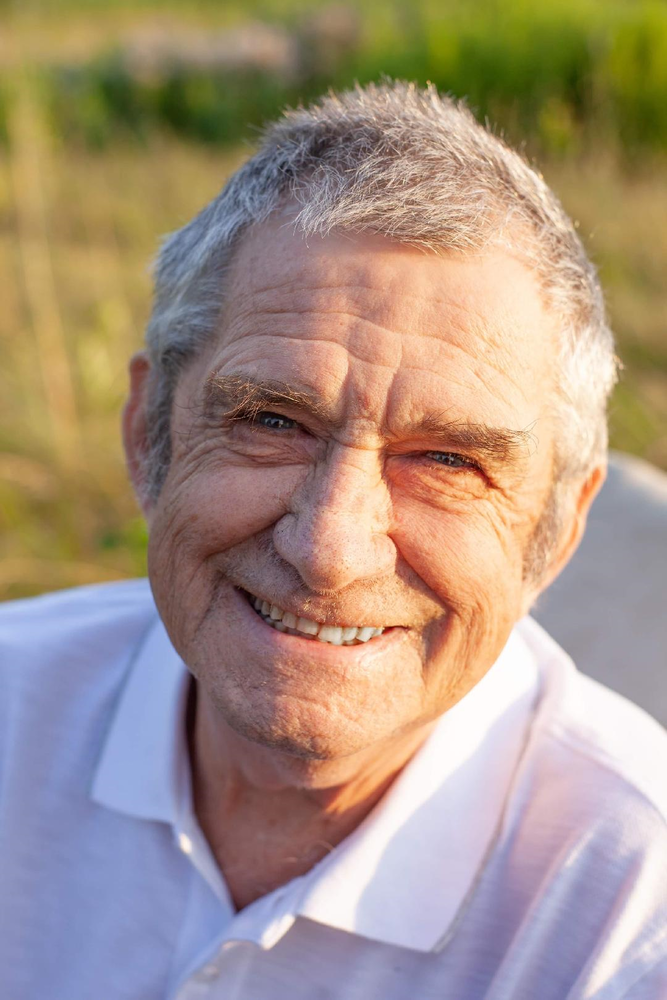 Gary W. Ruggles January 3, 1948 - May 27, 2020 Gary W. Ruggles passed away peacefully at home surrounded by family after a courageous battle with cancer on Wednesday, May 27, 2020. Gary was predeceased by his parents, Carl and Barbara (Darling) Ruggles, daughter, Heather Ruggles, brother in law, Skip Hance, and nephew, Clayton Ruggles. He is survived by his 3 daughters, Tammy (Jose) Barajas, Samantha Ruggles (Bill Clark), and Elizabeth (Anthony) Copella; four siblings, Deb Hance, Dana (Pam) Ruggles, Doreen (Kent) Carlile, and Darryl (Wendy) Ruggles; 8 grandchildren, Adam, Alan, Tarra, Craig, Cori, Heather Rose, Storm and Reagan; 3 great grandchildren and many, many friends and extended family. Gary was born in Canandaigua and raised in Shortsville. He was known for causing trouble during his youth as part of Shortville's "Booth Street Gang". He attended school in Manchester before enlisting in the Navy Reserves where he spent a short time before being medically discharged. In 1992 he obtained his high school diploma from Canandaigua Academy. Gary was responsible for the family love of racing! He got his start when he took his father's car out for spectator racing, and eventually got his own street stock car which he enjoyed for many years and eventually returned to do track maintenance at Canandaigua's current Land of Legends Raceway. Gary was also a volunteer firefighter for Canandaigua from 1978-1992, where he received multiple awards for his bravery and also served as the chief of the Erina Hose Company for a number of years. He worked various jobs before beginning in construction and most recently retired from Marianacci Construction in 2013. He was a skilled builder and could truly build anything from the ground up; when Gary built it, you knew it was built right! He had a way of defying the odds between injuries and medical conditions over the years between broken bones, cutting his fingers off in a table saw, car wrecks, heart attacks, open heart surgery, brain surgery, back surgery and even continued to push the boundaries after being diagnosed with cancer. He was determined to prove every doctor wrong and live the fullest life. He was a true inspiration to those around him and was loved by so very many. Plans for a celebration of life will be determined at a future date. Arrangements are under the care of Fuller Funeral Home, Inc. Canandaigua. In lieu of flowers, contributions in Gary's name can be made to the Sands Cancer Center, 395 West Street, Canandaigua, NY 14424 or the Mendon Fire Explorers, PO Box 184, Mendon, NY 14506. To share a memory or express condolences online please visit www.fullerfh.com
Services for Gary Ruggles
There are no events scheduled. You can still show your support by planting a tree in memory of Gary Ruggles.
Visit the Tribute Store

Share Your Memory of
Gary
Upload Your Memory View All Memories
Be the first to upload a memory!
Share A Memory
Plant a Tree