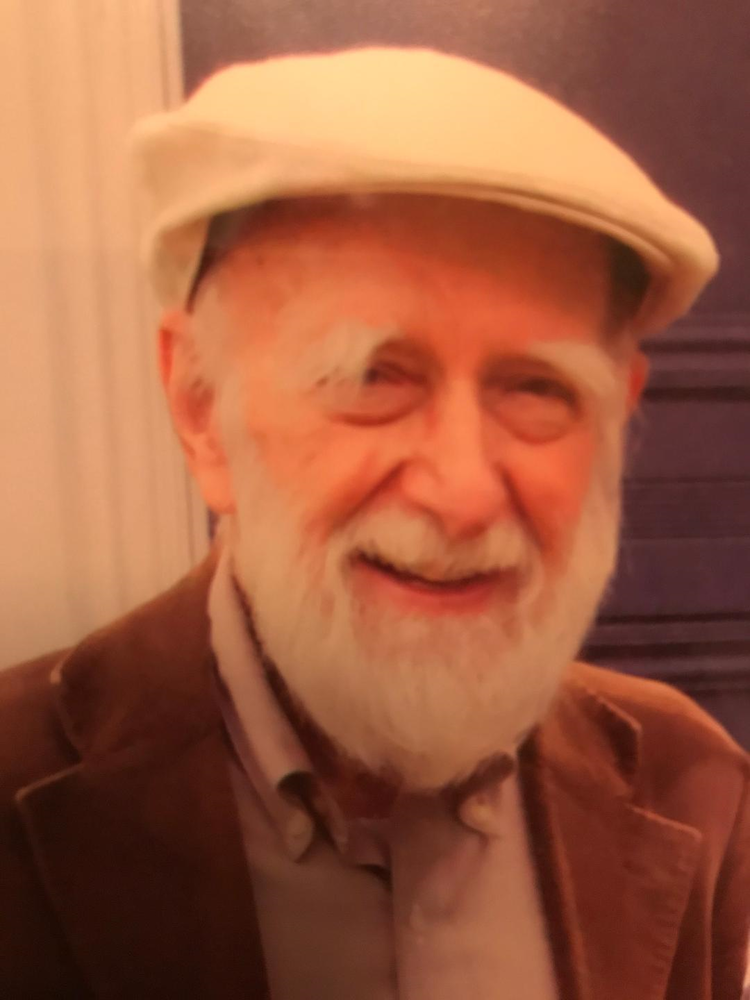 John Koelling John Koelling, age 86, passed away peacefully on July 20, 2020. John is survived by his wife of 63 years, Barbara Koelling; sons, Jeff Koelling (Sandy) and Jay Koelling (Faye); grandchildren, Barbie Walton (Jason), Jacob Koelling (Amie), Jesse Koelling, Jeren Koelling, Jenna Koelling and Jace Koelling; and great-grandchildren, Emalee Higgins, Ricky Walton and Dillon Koelling. He was predeceased by his sister, Jane Koelling Williams. John was born in Whiting, Ind., on Dec. 19, 1933, to George H. Koelling, a Standard Oil executive, and Martha Fredenberg Koelling. He attended Miami University in Oxford, Ohio. He graduated with a bachelor's degree in chemistry in 1955, followed by a master's degree in 1957. John continued his studies in chemistry when he pursued a doctorate degree at Purdue University under H. C. Brown, a Nobel Prize winner and his chemistry hero. After receiving his doctorate in chemistry, he accepted a position at 3M. He then pursued a position at Corning Glass in the research department. In 1972, John moved to Canandaigua and establish his own successful business Duxbury Industries in Rochester.
Services for John Koelling
There are no events scheduled. You can still show your support by planting a tree in memory of John Koelling.
Visit the Tribute Store

Share Your Memory of
John
Upload Your Memory View All Memories
Be the first to upload a memory!
Share A Memory
Plant a Tree