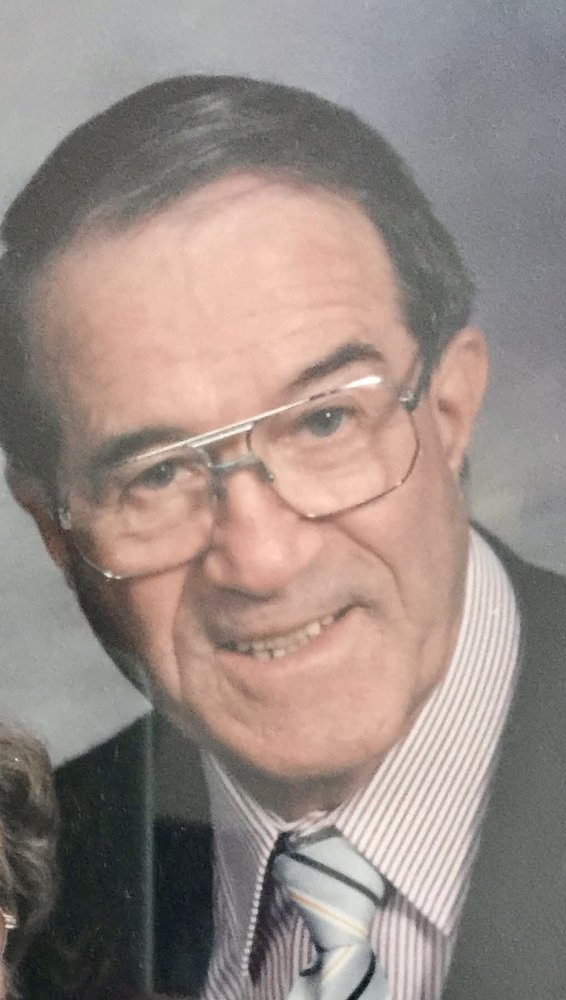 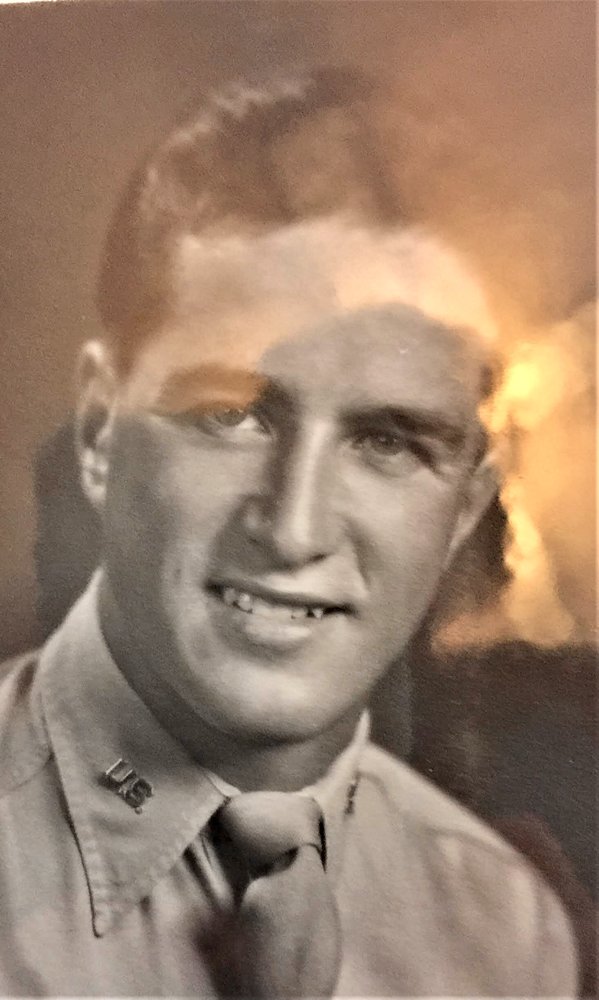 Warren Lockwood, age 96, passed away peacefully at Rochester General Hospital on December 4, 2020. He was pre-deceased by his wife of 52 years Marion Lockwood, his parents Mildred and Leon Lockwood, and his siblings Kermit Lockwood and Arla Eldred. He is survivied by his children Alan Lockwood, Lynn (Gerry) Damaske; grandchildren Colin and Tristan Lockwood, Susan (Michael) May and Laura (Tim Meder) Damaske; and great-grandchildren Marisol, Gerry, and Carter May. Warren was born October 19, 1924 in Truxton, NY. He was raised on a small dairy farm. He excelled at sports in high school and was named the "Sports King" of his class. During the latter years of WWII, he trained in the Army Air Corps and was honorably discharged without being deployed. As his older brother was inheriting the family farm, he pursued agriculture education at Cornell University. He met the love of his life, Marion Clapp, at Interlaken High School while he was student teaching and she was a Phys Ed teacher. They were married in 1951 and had two children, Alan in 1953 and Lynn in 1955. Family life revolved around church, scouting, sports, and camping trips. We did many recreational sports as a family- bowling, skiing, tennis, golf. We would often go skiing on Christmas day after opening our presents. Warren was the "behind-the-scenes" man that supported the plans made by his wife Marion- he was the "thinker" and she was the "doer". Every year a camping trip would be planned and the little family enjoyed exploring America and seeing the great sights. After trying teaching and feed sales Warren settled into a career of insurance adjustment at RT Searing Associates. His gentle personality, quick wit, and high intellect made this job perfect for him. The couple settled in Bristol NY on the country road of Forbes Road. "Great-gramps" was full of vitality! He loved reading, writing, singing, and dancing. In his later years while living with his daughter, he would often read a book in two days. He always brought a book with him when attending his grand-daughters' basketball games! He wrote poems prolifically for many holidays. He had pet names for all of his cars and other inanimate objects incuding "Max" his electric golf cart and "Sheila" his fancy walker! He was a member of the church choir at Bristol United Church of Christ for many years, sang in barbershop chorus, and danced with friends at the Dresden Hotel. As a youth, one night he and his brother were out almost all night dancing – when they got home they went straight to the barn for milking chores! He played the harmonica, the spoons, and started learning ukelele just this year. One of his greatest loves was the game of golf. He helped in the early development of Parkview Fairways golf course, was a life member at Victor Hills Country club, and played golf though his 96th year! He made his first hole-in-one at Parkview Fairways at the age of 92. Grampa respected the integrity of the game so much that he was adamant that all rules must be followed – there were no Mulligans or "gimmees" in his contests! After retirement, he and Marion made many golf trips in their little camper and golfed in most of the states. Family was the top priority in Warren's life. He was immensely proud of the accomplishments of his children and grandchildren. He attended innumerable soccer and basketball games and concerts, supporting both his children and grandchildren. He loved the yearly reunions of the Lockwood clan and was instumental in their planning. Warren was a giving man who cared about his community wherever it was. He was heavily involved in the Bristol United Church of Christ in both choir and other aspects for over 50 years. He volunteered at FF Thompson Hospital and also drove for Meals on Wheels for Ontario County. While living at Shire Senior living he was president of the resident's council. We are grateful to all the healthcare workers at Strong Memorial, Rochester General and Monroe Community Hospitals who helped make Warren's final days and months more comfortable. We would also like to thank the staff at Shire Senior Living especially Pam, his case manager and her daughter, Fatima, the activities director. All services including interment and memorial will be at a later date in the spring of 2021. Any memorial gifts may be made to Bristol UCC or the Bristol library.

Share Your Memory of
Warren
Upload Your Memory View All Memories
Be the first to upload a memory!
Share A Memory
Plant a Tree