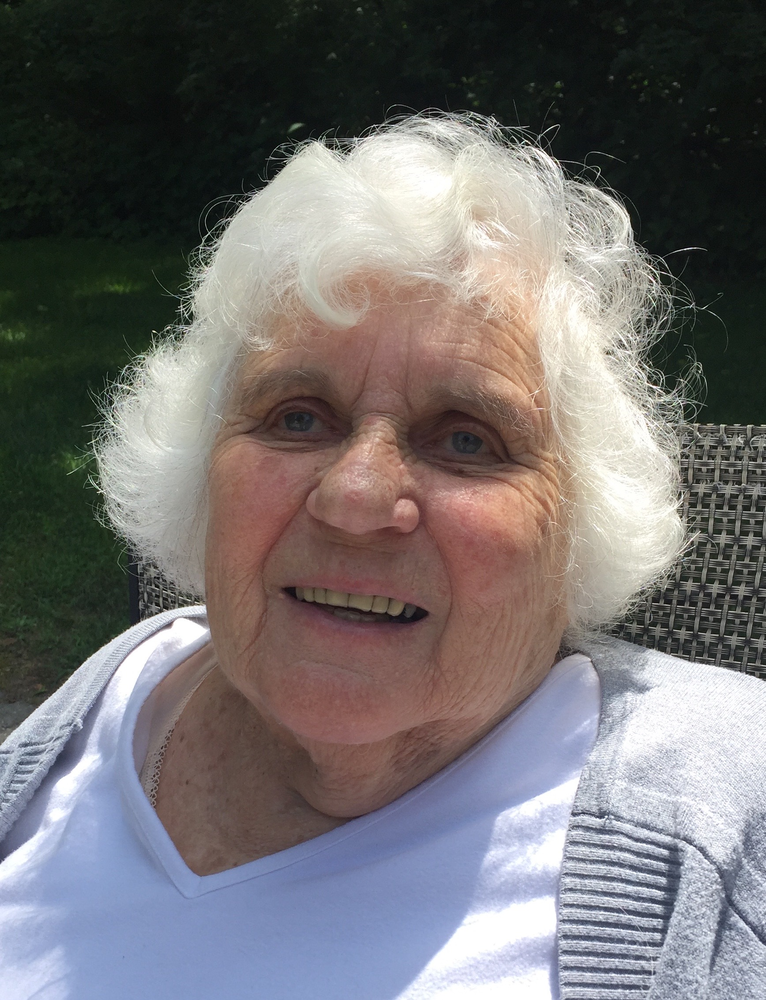 Sally Jane Newett Sally Jane Newett, 88, passed away peacefully on December 9, 2020 in Pittsford, NY. She had lived gracefully with Alzheimer disease for several years and remained pleasant and gracious until the end. Sally Jane Rheiner was born in Elizabeth, New Jersey, July 27, 1932 to Mildred and Alex Rheiner. She and her younger sister, Mary, grew up in Union, NJ. She fondly remembered camping across the country with her family twice in her youth in the 1940s, and spent many summers at Stokes Forest, which was a big part of her life. She attended weeklong church conferences in 8th, 9th, and 10th grade, and graduated from high school in Union, NJ before attending Trenton State Teachers College where she excelled academically and in athletics. She was married to Howard Newett the day she graduated from college, on June 12, 1954, following two years of courtship. Howard was already serving as an officer in the Navy when they married, so Sally taught elementary school in several states depending on his assignment. After completing his service, the couple settled in Rocky Hill, Connecticut where their first child, James, was born. To get closer to family, a move was made to Allendale, New Jersey, where they resided for the next 23 years. While in Allendale, Sally's and Howard's two daughters, Sandra and Jane, were born. A devoted mother, Sally stayed home until Jane was six, before she returned to teaching in 1968. Sally continued to teach for the next 17 years in Ramsey, NJ, and she enjoyed the many friendships she developed with colleagues and neighbors, as well as those that had been established with friends from her youth. Raising her children was a passion for Sally. She taught nursery school, brought them to Sunday school, and involved them in music lessons, swim lessons, dance lessons, youth sports, and Scouts. Camping in the summers took the family up and down the east coast and across the country. The "cabin" in the Poconos was the location for boating, waterskiing, and downhill skiing. Frequent trips to both sets of grandparents and aunts and uncles kept family close. She was a "doer", and she made sure her children did a lot, which is a gift she passed on to them. Once all three children had graduated high school in Allendale, several moves took place before Howard retired from IBM. Their retirement destination was Oak Island, NC, and they lived there for 20 years; Sally lived there for another two years before moving to New York. She enjoyed daily swims in the ocean, being active in church, as well as attending social events in the community. She also enjoyed many trips to foreign countries with Howard during their golden years, but it was always a priority for them to visit their three children and eight grandchildren for extended periods of time. Sally was a dedicated wife, mother, daughter, aunt, and friend. She loved to talk, draw, sing and orchestrate family gatherings. Her parents, Mildred and Alex Rheiner, and her husband, Howard Newett, predeceased Sally. She will be dearly missed by her beloved children, son, Jim and wife, Jan; daughters Sandy and husband, Ed, and Janey and husband, Eric; grandchildren Sarah and husband, Josh; Christopher, Scott and wife, Amy; Steven, Megan, Mark, Jessica, and husband, Andy; and Kate and husband, Gary; and great-grandchildren Mila, Jay, and Penelope. She is survived and lovingly remembered by her sister Mary Benedict and her husband, Bob; sister-in-law Joan Munkel and husband, Paul, and by many nieces and nephews and friends. A virtual service for her family will take place in the coming weeks. To share a memory or express condolences online please visit www.fullerfh.com

Share Your Memory of
Sally
Upload Your Memory View All Memories
Be the first to upload a memory!
Share A Memory
Plant a Tree