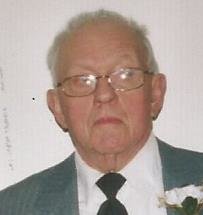 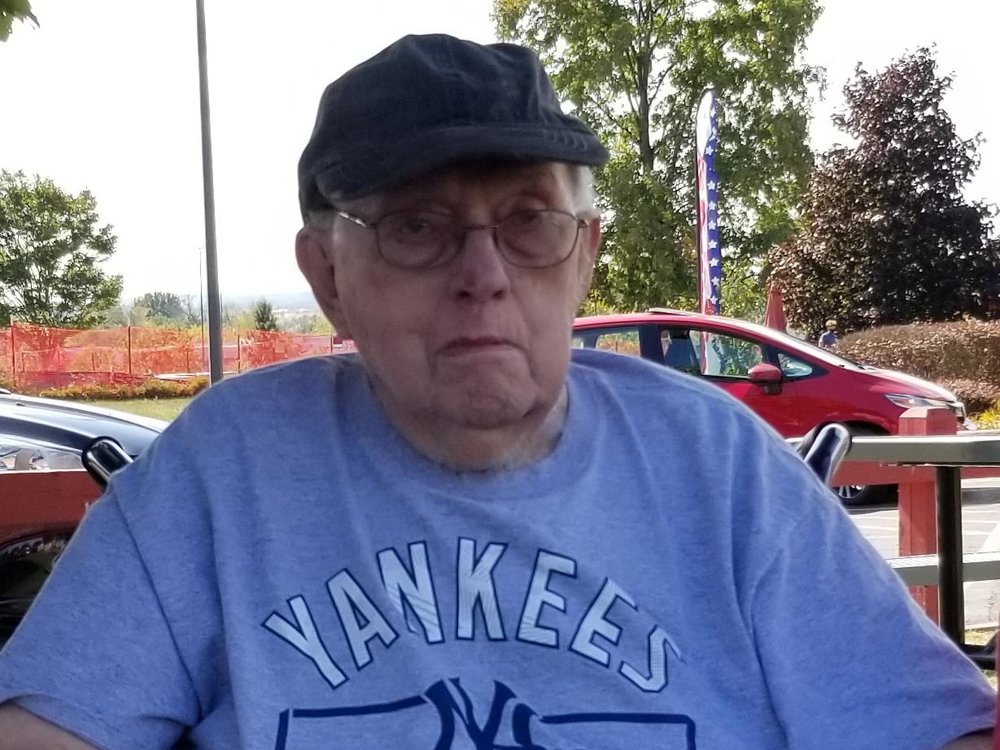 Russell Loren Smith, 91, of Bristol, NY passed away on December 20,2020. Russ was preceded in death by his parents John and Margaret (Sennett) Smith, his sister Sylvia Brown and his wife Frances (Thorpe) Smith. He is survived by his step-sons Norman (Hannelore) May and Philip May, his daughters Roxanne Smith and Doris Hefner, grandchildren Josh (Abby) Birmingham of Ohio, Stephanie (Michael) Campbell of Texas, Crystal (Jared) Lead of Avoca NY and Dalton Hefner of Florida, great-grandchildren Emma Abbott, Jonny and Nolan Birmingham and Ashton Campbell. The family would like to thank Daniel Hefner for his companionship to Russ and immeasurable help over the past years and also Roxanne whose care allowed him to be home..we are all truly grateful and appreciative. Russ was born on March 17, 1929 and was a life-long resident of Bristol. He retired from Crosman Air Guns at 65 and started "retirement" by working part-time at Honeoye Auto Parts until he was in his 80's. Always a hard worker, he also enjoyed stock car racing and was usually a fixture at Canandaigua Speedway aside from the last few years. He was also an avid sports fan, watching everything from baseball to football and could also be found enjoying many local concerts in the park. Funeral services and burial will be held at a later date at the convenience of family.

Share Your Memory of
Russell
Upload Your Memory View All Memories
Be the first to upload a memory!
Share A Memory
Plant a Tree