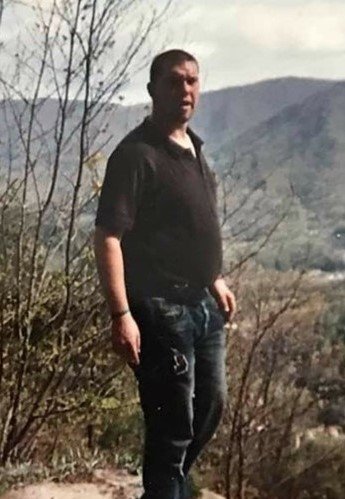 Obituary of Zachary A. Zwetsch

Zachary A. Zwetsch died suddenly on December 19, 2020. He was born July 30, 1985 to his loving parents Glenn and Nancy Zwetsch. Three and half years later he became a big brother to Alexis Zwetsch. Zach is also survived by his son Killian Patrick, his dog Romeo and his dog nephew Chevy. Zach enjoyed playing baseball in the summer, his true sports love was playing hockey for several years as a teenager and later as an adult. Zach loved being outside working the land, and most of all being on the water of Keuka Lake. Zachary often put the needs of other before himself and wanted to be an organ donor if possible. To honor Zach's wishes donations may be made to the Finger Lakes Recovery Network. Zachary's life will be celebrated at a later date.

Share Your Memory of
Zachary
Upload Your Memory View All Memories
Be the first to upload a memory!
Share A Memory
Plant a Tree