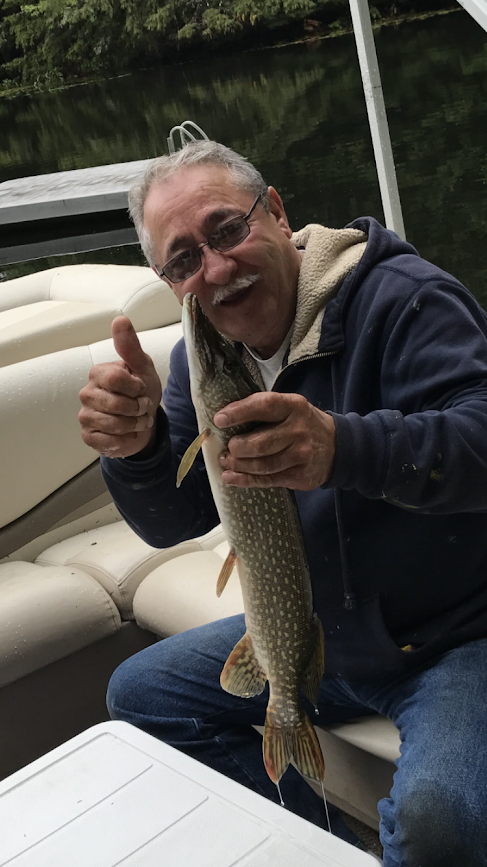 Please share a memory of William to include in a keepsake book for family and friends.
View Tribute Book
On Monday, January 11, 2021, William (Willie) Negron, loving husband, father of two daughters, and grandfather of six children, passed away at the age of 72. Willie was born on October 15, 1948 in Bayamon, PR to Tiburcio and Virginia (Sanchez) Negron. He served his country in the United States Air Force and traveled the world repairing ships as a Marine Electric Electronic Technician before settling into a career with the New York City Transit Authority. On February 15, 1969, he married his high school sweetheart, Theresa Coichetti. Together they raised two daughters, Christina and Elaina. Willie did life his way and all things with passion. His presence was as big as his ideas and opinions. He loved to help people, strangers and family alike. In fact, many of those whom he helped became lifelong friends. He was an innovative problem solver and handyman. As a jack of all trades, Willie was always busy fixing or building something. He enjoyed tinkering and inventing gadgets. His cooking drew crowds. Willie loved to play conk and dominoes with anyone who enjoyed talking politics, listening to his famous long stories, and a palo (shot) of Puerto Rican rum. Willie was preceded in death by his father and mother, his brothers, Abner and Pete, and his grandson, Jayden. He is survived by his wife, his two daughters and their husbands, Jason and Matthew, his grandchildren, Alex, Mya, Mianna, Naomi, and Gabriella, his brothers, Andres, Tony, and Marcy, their wives, and a huge extended family of beautiful nieces and nephews and their children. A private burial will be held for his immediate family. A larger memorial celebration will be held in safer times. After his passing, his family was consoled by people from all walks of his life. Willie had a huge impact on so many people's lives. He will be missed dearly. Those who loved him look forward to seeing him on the other side.

Share Your Memory of
William
Upload Your Memory View All Memories
Be the first to upload a memory!
Share A Memory