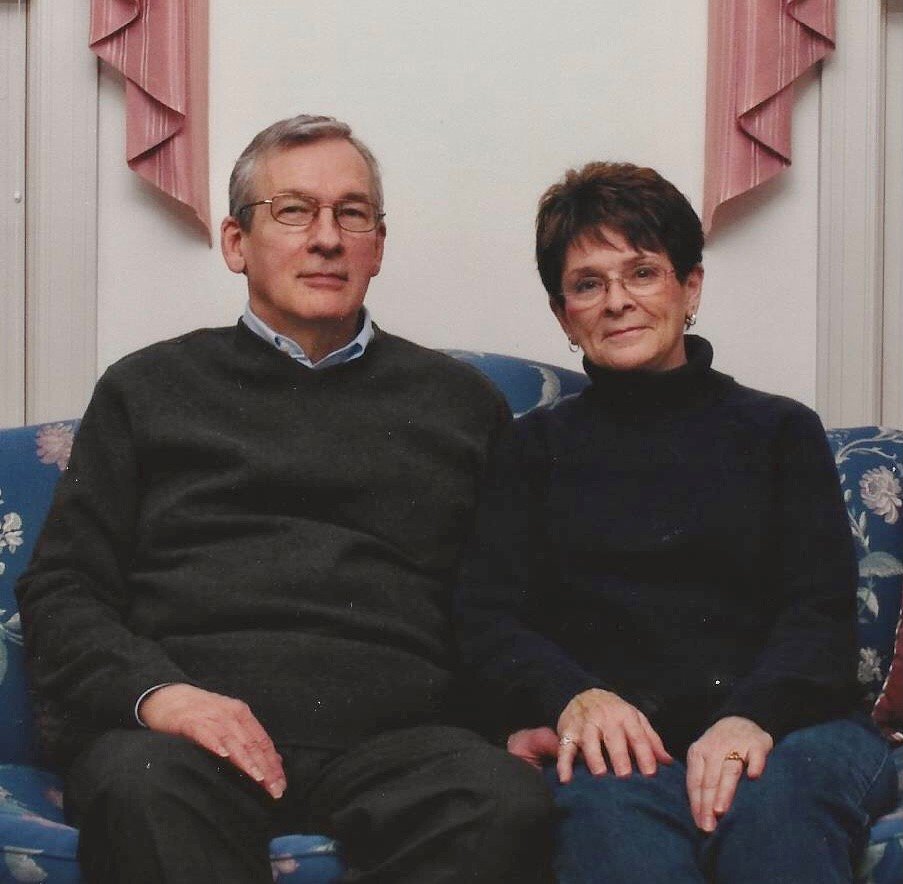 J. Richard Tyner, MD passed on January 26, 2021. Born on March 25, 1942, in Newark, New York. Richard was the son of Dr. James and Mrs. Alleyne Tyner. Following undergraduate education at Williams College which included his brotherhood in the Sigma Phi fraternity, Dr. Tyner received his medical degree from the University of Virginia. Thereafter he completed an internship and fellowship in Pulmonary Diseases at Albany Medical Center Hospital. In 2007, Dr. Tyner was conferred as a Fellow of the American College of Physicians. While serving his country as a Lieutenant Commander in the Medical Corps, United States Navy, Richard was stationed in Okinawa and the United Kingdom. He later returned to the area and practiced medicine at Clifton Springs Hospital and Clinic for 24 years, and for a short time at Geneva General Hospital. He is predeceased by his first wife, Phyllis (Evans) and survived by second wife Marie (Noble), sister Nancy Tyner Derby, sons James Edward, granddaughter Reagan Phyllis, Andrew Robert, (Brittany), and grandsons Jack Robert and William Richard. Dr. Tyner’s love for medicine and his patients was second only to his love and devotion to his family. As one of the last physicians to make house calls, Dr. Tyner’s weekends often involved multiple house calls to all parts of the area, usually with his two sons along for the ride. Those trips meant as much to his patients, as they did to his sons. Burial at Riverview Cemetery and a memorial service celebrating Richard’s life will be held at a later date at the convenience of the family. Memories and condolences may be given online or mailed to the family of Dr. Tyner in care of the Fuller Funeral Home (www.fullerfh.com) Contributions in memory of Dr. Tyner may be sent to: National Processing Center, Alzheimer’s Association, P.O. Box 96011, Washington, D.C. 20090-6011, or to St. Mark’s Episcopal Church, 400 Main Street, Newark, NY 14513.

Share Your Memory of
James
Upload Your Memory View All Memories
Be the first to upload a memory!
Share A Memory
Plant a Tree