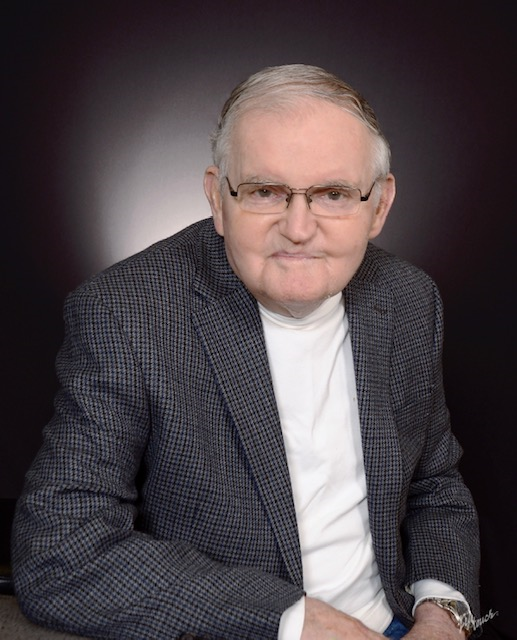 Plant a tree in memory of Lloyd

Sorry for your loss. Cathy Ingraham
Please wait
Share Comment
D
Deb Snell Posted Feb 13, 2021 at 12:11 AM
Thank you so much, Cathy. ❤️
Report
N
Nancy Lynch posted a condolence
My Dad, Leo Lynch, was a childhood friend in Brookdale. He was at my house today and I told him of Lloyd's passing. He shared a couple of stories that he wanted me to pass on to his family. Not only was Lloyd a good friend, they shared quite a few adventures. One spring, when the ice was going out of the brook and the water was quite swift, they broke off a big chunk of ice, jumped on, starting at the Lynch farm and headed down to the bridge. Another friend ran along the side. The ride was going good and fast, then all of a sudden they hit a rock, that threw them into the air and splashing into the brook. Don ran ahead to tell Erwin, thinking they would get in trouble. Lloyd and Leo showed up, soaking wet, Erwin just laughed and told them to go the house and dry off. Another time, Dad went over to the Wade farm and when he got to the house, he said all sorts of noises and yelling was coming from inside. Joan had just got a letter from a boy (Dad called it a Love letter), Lloyd had the letter and Joan was chasing him all over the house trying to get it from him. The Lynch family sends their condolences to your family.
Please wait
Share Comment
D
Deb Wade Snel Posted Feb 7, 2021 at 9:54 PM
Wow, Nancy, these are awesome stories. I had not heard these but they do not surprise me. I know those 3 were often up to no good. Thank you. I hope you all are well. Say hi to your Dad.
Report
J
Jodi Trojan lit a candle

Deb and Family, I was so sorry to read of your Precious Dad's passing, He was a joy to talk to and always had a smile on his face. Always willing to do for others. Wish we had more people in this world like him. Hold onto all your Great memories you have of him. He was so proud of you Deb and all of your accomplishments. I worked many years ago with Deb at the Wegman's in Canandaigua and enjoyed getting to know her Dad. Blessings and Prayers.
Please wait
Share Comment
D
Deborah Snell Posted Feb 4, 2021 at 10:39 PM
Jodi!! Thank you. So very nice of you. He loved coming to Wegmans. I hope you are well and happy. ❤️
Report
B
Borden Mills posted a condolence
I'm sorry to hear about Lloyd and my condolences to his family. I worked with Lloyd at Kodak in the mid-08's. Lloyd was a pleasure to work with. I remember he took up pilot training when he left Kodak and it sounds like he continued to enjoy that. I also remember he was a big fan of Syracuse basketball and I remember discussing the games of the night before with him. Godspeed to him and his family.
Please wait
Share Comment
D
Deborah Snell Posted Feb 4, 2021 at 10:41 PM
Thank you so very much!
Report
A
Alan & Sharon Williamson posted a condolence
Our deepest sympathy to all of the families of Lloyd during this difficult time. Love Alan & Sharon Williamson
Please wait
Share Comment
D
Deborah Snell Posted Feb 4, 2021 at 10:43 PM
Thank you Sharon and Alan. Hope you’re enjoying the sun
Report
S
Stan Starkenburg posted a condolence
Marlene and family, Jean and I were saddened to hear of the passing of Lloyd. We are happy that you and Lloyd had many years together, and were able to enjoy your retirement years together. Thank you, Marlene, for being my mentor in the "Inhalation Therapy" Department at CSH&C for many years. With our love and kind thoughts, Stan & Jean Starkenburg
Please wait
Share Comment
M
Margie Goodison posted a condolence
To my dearest friend, Deb her loving family: My heartfelt condolences for the loss of your wonderful father. I am blessed to have had the priviledge of being part of his life and his familys'. I love you all. Margie
Please wait
Share Comment
D
Deborah Snell Posted Feb 4, 2021 at 10:44 PM
Thank you my friend
Report
b
The family of Lloyd E. Wade uploaded a photo

Share Your Memory of
Lloyd
Upload Your Memory View All Memories
Be the first to upload a memory!
Share A Memory
Plant a Tree