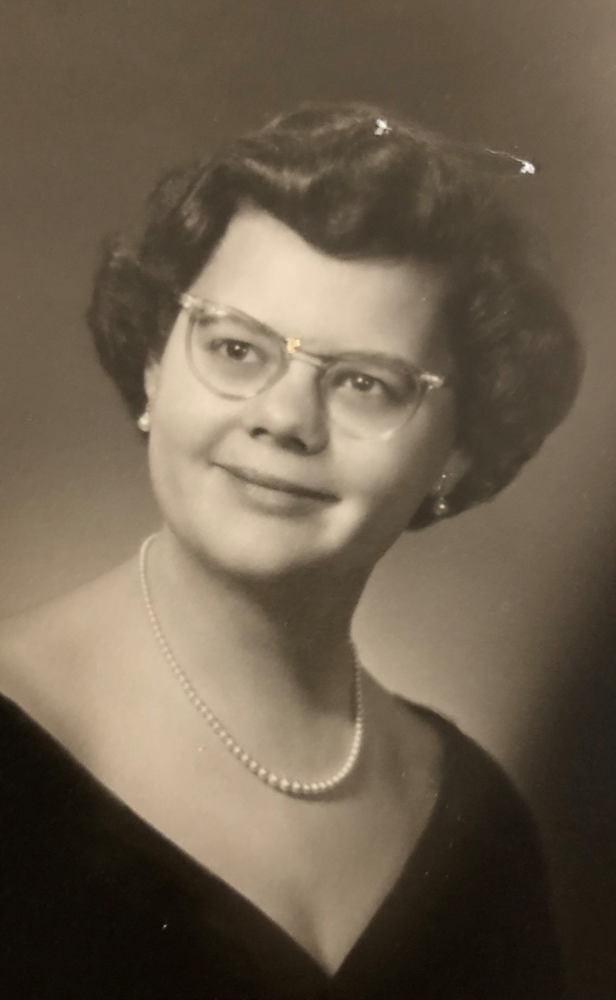 Diane LeFevre Wright Canandaigua- Diane Lefevre Wright was born April 3, 1929 in Beaver Falls, NY. Her parents were DeWitt Chauncey LeFevre and Virginia Adams LeFevre. Her father died in 1987 at age 87 of a massive heart attack. Her mother died in 1998 at age 93 after several strokes. She lived in Hallmark Nursing Home in Carthage from 1995 to 1998 and was able to spend many weekends at her home in Beaver Falls during that time. Diane attended grade school and high school in Beaver Falls, and was valedictorian of her high school class in 1947. She was active in school activities during her four years. They included: student council representative, member of chorus and bands, editor of school paper, junior and senior plays, first prize in Lewneida League Speaking Contest in 1946 (portraying Dolly Madison) and editor of 1947 school yearbook. She entered Syracuse University in 1947 in the school of Journalism and planned for a career in radio and television script writing. However, she changed after her sophomore year to the school of education and received her B.A. in 1951, followed by and her M.S. in 1952. While at Syracuse, she was a member of Alpha Phi Sorority and Pi Lambda Theta honor fraternity in the School of Education. She was active in Hendricks Chapel and participated in a Methodist Youth Caravan in Iowa in 1949. Diane taught first and second grades in Norwich, Chittenango, Newark and Hornell. She married James W. Wright on July 2, 1955 at the Beaver Falls United Methodist Church, Rev. Robert W. Bird officiating. He also presided at the 40th wedding anniversary celebration at their camp at Effley Falls. They lived in Newark and Hornell before moving to Beaver Falls in 1959, where they were employed by her father's company, Beaverite Products, Inc., which manufactured loose leaf custom binders. Diane was very active in the Lewis County Republican Club and was an area officer in Girl Scouts. She was chair of local American Field Service and was instrumental in bringing several outstanding exchange students to Beaver Falls. The wrights moved to Batavia, NY in 1984. While there, Jim was Vice President of BOK Industries in Leroy. After his retirement in 1996, they moved to Canandaigua. Through Girl Scouts and Girl Guides, Diane maintained a very close relationship with a pen pal in Sheffield, England, for more than 60 years. They met several times, in England as well as Florida. In addition to traveling in this country, the Wrights enjoyed trips to Nova Scotia, British Columbia, and several countries in Europe. For several years they have enjoyed a timeshare in Longboat Key, on the Gulf Coast of Florida. "Pinepoint" in the Adirondack foothills has been a home away from home for many years. Diane enjoyed knitting and writing short stories and poems, but especially time spent with her grandchildren and great-grandchildren. She was a member of Canandaigua First United Methodist Church and a breast cancer support group, Aqua therapy for arthritis and cardiac rehab. She is predeceased by her daughter, Debbie Taube and her sister, Marcia Knudsen. Diane is survived by her husband, James, son, James Walter, of West Henrietta, son in-law, Terry Taube, of Cazenovia. The Wrights have three Taube grandsons, and five great- grandchildren, Matthew and Lindsey have Niles and Felicity and live in New Hartford. David is single and lives in Virginia. Robert and Anna have Julia, Charlie and Lilly and live in Cazenovia. Diane loved her family and had many friends. She was an inspiration to all who knew her. An 11am memorial service will be held July 29, at the First United Methodist Church, 100 N. Main St. Canandaigua, NY 14424. To share a memory or express condolences online please visit www.fullerfh.com
Thursday
29
July

Share Your Memory of
Diane
Upload Your Memory View All Memories
Be the first to upload a memory!
Share A Memory
Send Flowers
Plant a Tree