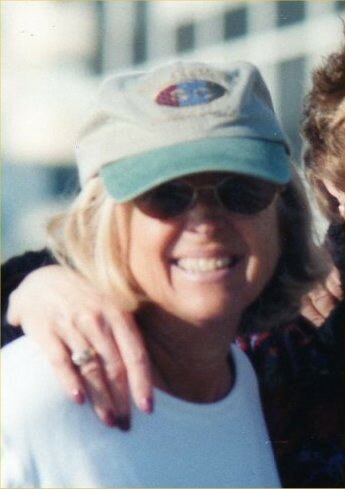 Obituary of Patricia B. McKee

Patricia McKee passed away peacefully at her home on July 17, 2021 after a brief illness, with her son by her side. Pattie’s remarkable life began in Bloomfield, NY on July 12, 1937. She was born in the family homestead on Buckelew Road to Esther and Harold Burleigh. After graduating from Honeoye Central School, she attended Keuka College, married, became a mother, then was divorced, all by her early 20’s. After working a variety of positions in upstate New York to support her young family, Pattie took the Civil Service exam, marking the beginning of a distinguished career within the federal government. After starting out at the Veterans Administration in Canandaigua, Pattie made the leap to Washington, D.C. in 1965, securing a position first at the Civil Service Commission then on staff at the White House, where she served four administrations during fascinating and turbulent times, including Watergate. The last twelve years of her professional life were spent working for General Alexander Haig in Belgium as part of SHAPE within the Department of the Army, the State Department in Washington D.C. as Special Assistant to the Secretary, then as a member of the Foreign Service that included assignments in Jamaica and Ireland. She retired to Marco Island, Florida in 1992, and returned to Buckelew Road in recent years. Throughout her life, Pattie’s signature qualities – genuine interest in and ability to connect with others, curiosity, and the willingness to take a risk – enabled her to create the life she dreamed of, full of new people, places and experiences. She was a devoted correspondent, committed to maintaining relationships with friends and family near and far with letters and notes. Her thoughtfulness and grace will be missed. Pattie is survived by her son, Scott McKee, extended family and friends around the globe. A 2pm memorial service will be held Saturday, October 16, at the United Church of Bristol, 7177 County Road 2, Bristol, NY. Interment will be in Evergreen Cemetery, Bristol. Memorial contributions may be made to: United Church of Bristol, 7177 County Road Two, Bloomfield, NY 14469. Arrangements are by Fuller Funeral Home, Buffalo Street, Canandaigua. To share a memory or express condolences online please visit www.fullerfh.com
Saturday
16
October

Share Your Memory of
Patricia
Upload Your Memory View All Memories
Be the first to upload a memory!
Share A Memory
Send Flowers
Plant a Tree