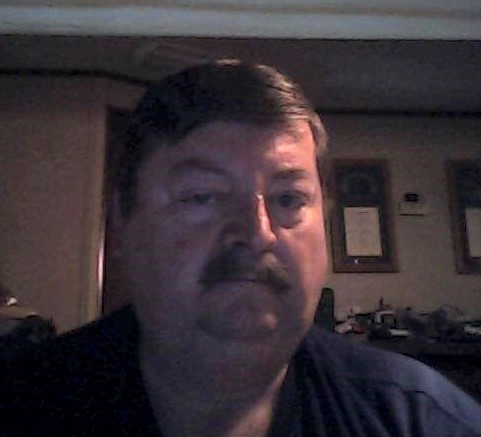 Carlton E. Merkley Jr. 2/20/1949-9/28/2021 Middlesex- Carl Merkley, 72, passed away suddenly at his home on September 25th, 2021. Carl spent many of his years working at Mobil Chemical. Later in life he enjoyed becoming a snowbird and spending his winters in Daytona Beach, FL. Carl enjoyed playing Texas hold 'em and bingo at many campgrounds where a majority of his friends had stayed. He had many adventures with Nathan his "grandson". Carl was an avid animal enthusiast, bird & wildlife watcher and loved television shows that depicted the great outdoors. He is preceded in death by his parents and a sister. Carl is survived by his devoted companion of over 20 years, Dorothy; his family, Barbara and Nathan; as well as his brother, David; sisters, Loretta and Hazel; and numerous half-siblings that will be left with many memories. Carl's wishes were to have a small private service that will be held at a future date. Arrangements are under the care of Fuller Funeral Home, Inc. Canandaigua. To share a memory or express condolences online please visit www.fullerfh.com

Share Your Memory of
Carlton
Upload Your Memory View All Memories
Be the first to upload a memory!
Share A Memory
Plant a Tree