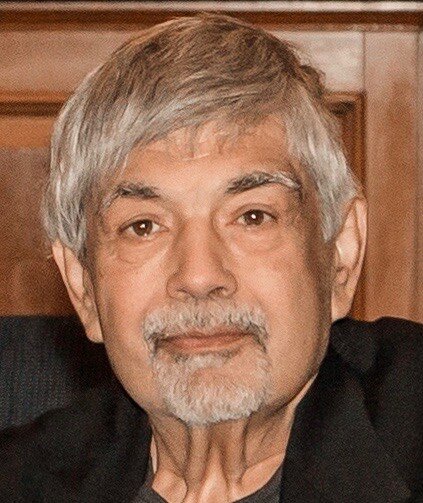 Obituary of Ronald A. Christopher

Ronald A. Christopher Canandaigua- On Tuesday, October 20th Ron went home to his field of dreams. He will be truly missed as a Husband, Father, and Papa. Ronald A. Christopher was born June 27th 1950 in Rochester NY to Anthony and Theresa Christopher. He graduated from Franklin High school in Rochester NY in 1967. After graduation he went to work at Roly-Door Inc. for a few years and then moved on to Doyle Detective Agency. He was then hired at the United States Postal Service where he worked for the rest of his career. In 1974 he met his loving wife Phyllis (D’Agostino) Christopher only to marry a few years later in 1976. They became proud parents to Amy Cummings (Eric, Caleb, Chris, and Zack) in 1976, Mark Christopher (Arielle and Quinn) in 1982, Louis Christopher (Sally, Will and Tyler) in 1985, and Anthony Christopher in 1987. He was survived by many loving cousins and their spouses. During Ron’s life he was an avid Yankees fan who collected trading cards, yearbooks, autographs, and all sorts of memorabilia to support them. He enjoyed playing softball for Demarco’s and bowling. In addition, he was an umpire for many years in the Rochester area. Ron’s greatest joy was cheering on his children and grandchildren, not only in sport, but in life. Ron will be missed but there is consolation in knowing that his pain is over. Friends may call Monday, October 25, from 3-7pm at Fuller Funeral Home, Inc. 190 Buffalo St. Canandaigua. An 11am funeral service will be held Tuesday, October 26, at the funeral home. Burial will be in Woodlawn Cemetery. To share a memory or express condolences online please visit www.fullerfh.com
Monday
25
October

Share Your Memory of
Ronald
Upload Your Memory View All Memories
Be the first to upload a memory!
Share A Memory
Send Flowers
Plant a Tree