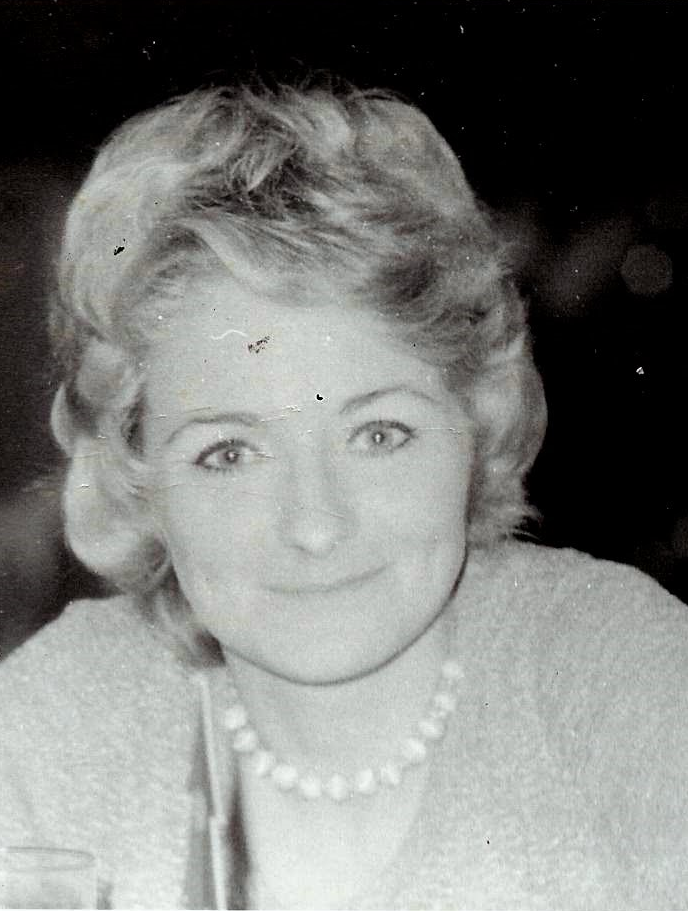 Obituary of Ruberta A. Zimmerman

Ruberta A Zimmerman "Ruby" of Canandaigua lost her battle with cancer on December 30, 2021. She was the daughter of Catherine and Roger Perry. She is survived by her husband Fred, and their son Mark. Ruberta was born on January 27, 1945. She lived with her parents in Rochester, NY. She eventually married Fred Zimmerman on May 7, 1970. They went on to have a son Mark, in May of 1972. Ruberta had a long and fruitful career at Xerox, eventually moving on to, and eventually retiring from Hewlett Packard. Fred & Ruberta owned a tavern in Canandaigua for almost 20 years, affectionately called Ruby Ann's. Everyone lovingly referred to her as Ruby, and the legacy began. Ruby was very outspoken and would always be considered the life of the party. She was very kind, and very generous to all that knew her. She would always welcome company, at any time of the day and never minded if it was unannounced. She was very good about turning strangers into friends. She was a good daughter, wife and mother. Unfortunately with such a large heart and personality, she leaves behind an equally large void. She was a fighter, and she fought well. There will be no formal service, but she would want you to lift a glass in her memory. Fred & Mark thank everyone that has supported our family through these trying times. To share a memory or express condolences online please visit www.fullerfh.com
Services for Ruberta Zimmerman
There are no events scheduled. You can still show your support by planting a tree in memory of Ruberta Zimmerman.
Visit the Tribute Store

Share Your Memory of
Ruberta
Upload Your Memory View All Memories
Be the first to upload a memory!
Share A Memory
Plant a Tree