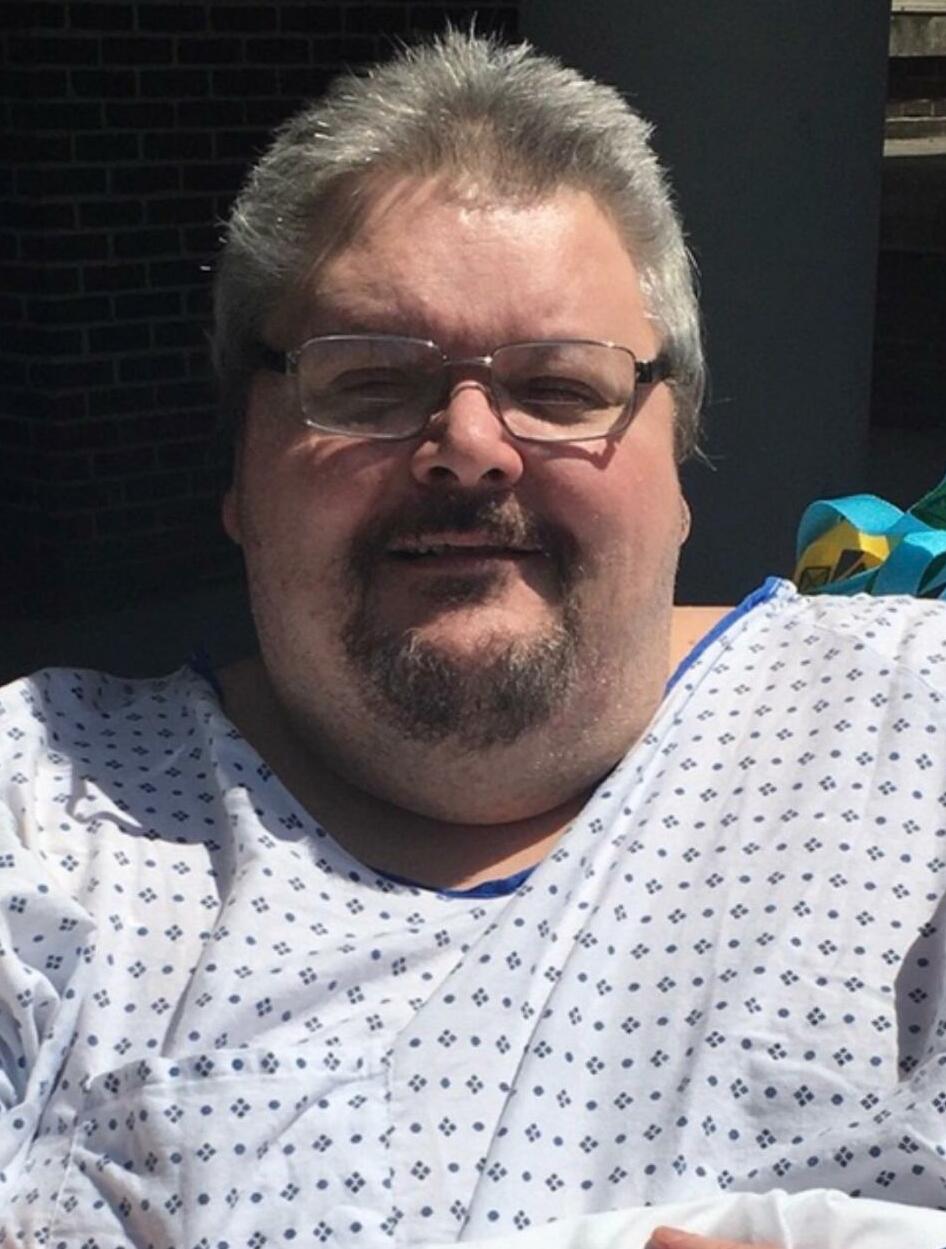 Francis (but don't ever call him that!) "Frank" C. Brown, 62, passed peacefully from this world to the next on Sunday, December 12, 2021, the Feast Day of Our Lady of Guadalupe. He spent his final hours surrounded by the infinite love of his daughters, the sweet serenading of Stevie Nicks, and the soft glow of his everlasting Christmas tree. Frank was born of a very young mother on or about September 16, 1959, in Rochester, NY. Shortly after birth, he was welcomed into the loving home of Mr. and Mrs. Alva Brown, who later adopted him and became the only parents he ever knew and needed. Frank attended St. Mary's school in Canandaigua, NY where he made many lasting friends and countless memories. If not in class, he would often be found "out with the fence gang." (His kids still aren't really sure what that means but it sounds about right for him.) Frank was a dedicated employee of The Daily Messenger for thirty-two years. He started as a press boy, moved up to classifieds, and ultimately managed the art department. He took pride in his job and rarely missed a day of work. Frank was a lover of music and always up for some late-night karaoke. He was known for his humor and endless sarcasm. One only needed to follow the sound of laughter (or a little Cher being belted out) to wind up wherever he was. This man was truly one-of-a-kind and will be deeply missed for as long as those who knew him grace this Earth. Frank leaves behind his four daughters, Jessica Campanello, Jennifer Brown, Bianca Brown (Amber), and Katie Brown, for whom he held an unbounded love. He is survived by his loving sisters, Barbara Szkapi (Walter), Linda Johnson (Leonard), and Deborah Ferries (Brian). He is also survived by his four beloved grandchildren, Zachary, Arabelle, Tela, and Caspian, and several nieces, nephews, and friends. He is predeceased by his mother, Mary Brown, who he deeply adored, his father, Alva Brown, his brothers Tom Brown (Pat) and Steve Brown (Lena), and his beloved firstborn grandson, Dominic Campanello, who also passed from this world on a day significant to Our Lady of Guadalupe. Per Frank's request, there will be no calling hours. Private graveside service will be held on Saturday, January 8 at 1pm with interment to follow. Donations in Frank's memory may be made to Arise, on behalf of the Ombudsman Program, 635 James St, Syracuse, NY 13203.
Services for Francis "Frank" Brown
There are no events scheduled. You can still show your support by planting a tree in memory of Francis "Frank" Brown.
Visit the Tribute Store

Share Your Memory of
Francis "Frank"
Upload Your Memory View All Memories
Be the first to upload a memory!
Share A Memory
Plant a Tree