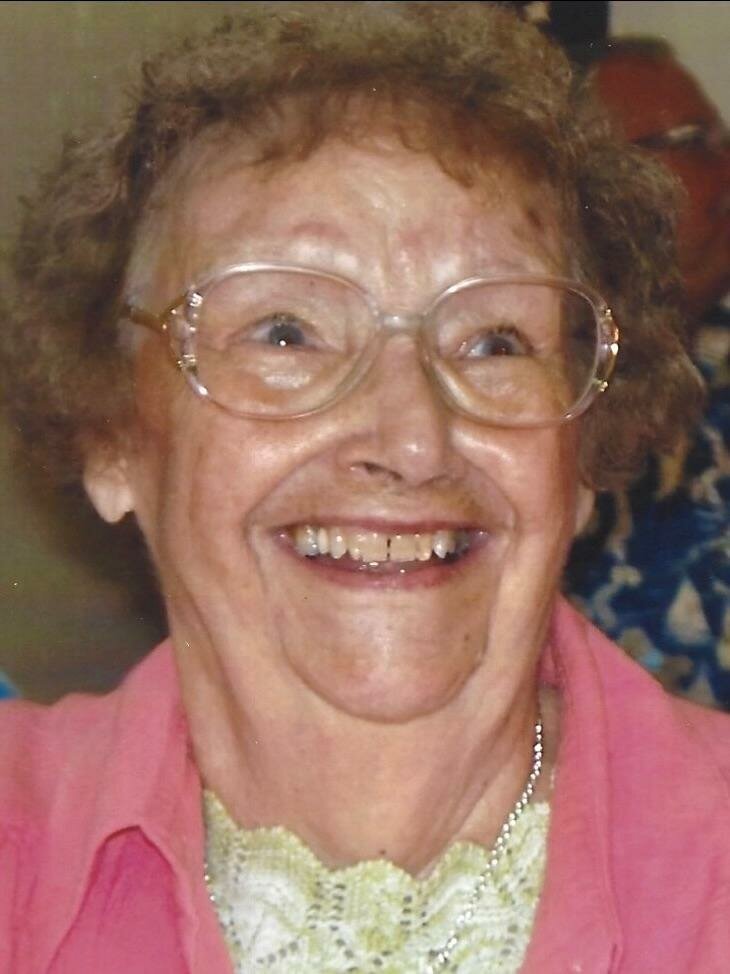 Obituary of Virginia B. Dudley

Virginia Beatrice White Dudley, 94, a 50-year resident of Canandaigua, New York and more recently of Fairport and then Penfield, New York passed away peacefully with family by her side on January 13, 2022 during a brief hospital stay. Born in Whitewood, Virginia on September 17, 1927 to John David White and Sarah Matilda (Lowe) White, she was the fourth of four children. She attended Whitewood High School. In 1947, at the age of 20, Virginia moved to Wabash, Indiana and got a job at General Tire where she also met Donald (Don) Phelps Dudley. After a short 4-month courtship, Don and Virginia married on March 19, 1948. They settled in Wabash, and immediately started a family, with their daughter Donna born late that December, followed by two sons, Carl in 1950 and John in 1958. In 1959 the Dudley's moved to Norwalk, Ohio, where Don worked at Clevite Harris Products, and Virginia was a homemaker and also sold Avon products. They moved their family to Canandaigua, New York in 1967 when Don took a position with Garlock Sealing Technologies where he was employed as a quality control supervisor for the next 20 years. With their children growing older, Virginia went back to work in 1968 as a receptionist at a local photography studio. In 1969, she took a part-time job as a Unit Helper at F.F. Thompson Hospital in Canandaigua, assisting the nursing staff. She worked there for 20 years, retiring in 1989. Virginia was also a dedicated community volunteer with the Greater Rochester Chapter of the American Red Cross for 40 years, including serving as Chairperson for many of Canandaigua's bi-annual community blood drives. After Don passed away on January 3, 2003, she continued to live in Canandaigua until March 2018 when she moved to Solstice Senior Living in Fairport for two years, then to Atria Senior Living in Penfield. Virginia especially enjoyed playing Duplicate Bridge, flower gardening, and being out in nature – including scenic drives around Canandaigua Lake. She was a voracious book reader, interested in current events, and loved a lively political discussion, fresh coffee, her cats, and of course her family. She was loved and will be remembered for her keen sense of humor and quick wit, independent spirit, candid honesty, and being a wonderful, caring mother, mother-in-law, grandmother, great-grandmother, sister, aunt, and caring friend to many. Virginia is survived by her children, Donna Dudley McWilliams (Dave Fancher) of Canandaigua, New York; Carl Dudley (Robin) of San Luis Obispo, California; John Dudley (Nena) of Dubai, UAE; six grandchildren, nine great-grandchildren, and three nieces and nephews. In addition to her parents and husband, she was preceded in death by her two sisters, Ida (White) Sizemore and Eunice (White) Cantrell of Wabash, Indiana, her brother Sam White of Whitewood, Indiana, their spouses, and a niece. There was no memorial service at Virginia's request. A private internment was held by the family on January 25, 2022 at Woodlawn Cemetery in Canandaigua. Donations in her memory may be made to the American Red Cross or a charity of your choice. Or, better yet, donate blood to save a life.
Tuesday
25
January

Share Your Memory of
Virginia
Upload Your Memory View All Memories
Be the first to upload a memory!
Share A Memory
Send Flowers
Plant a Tree