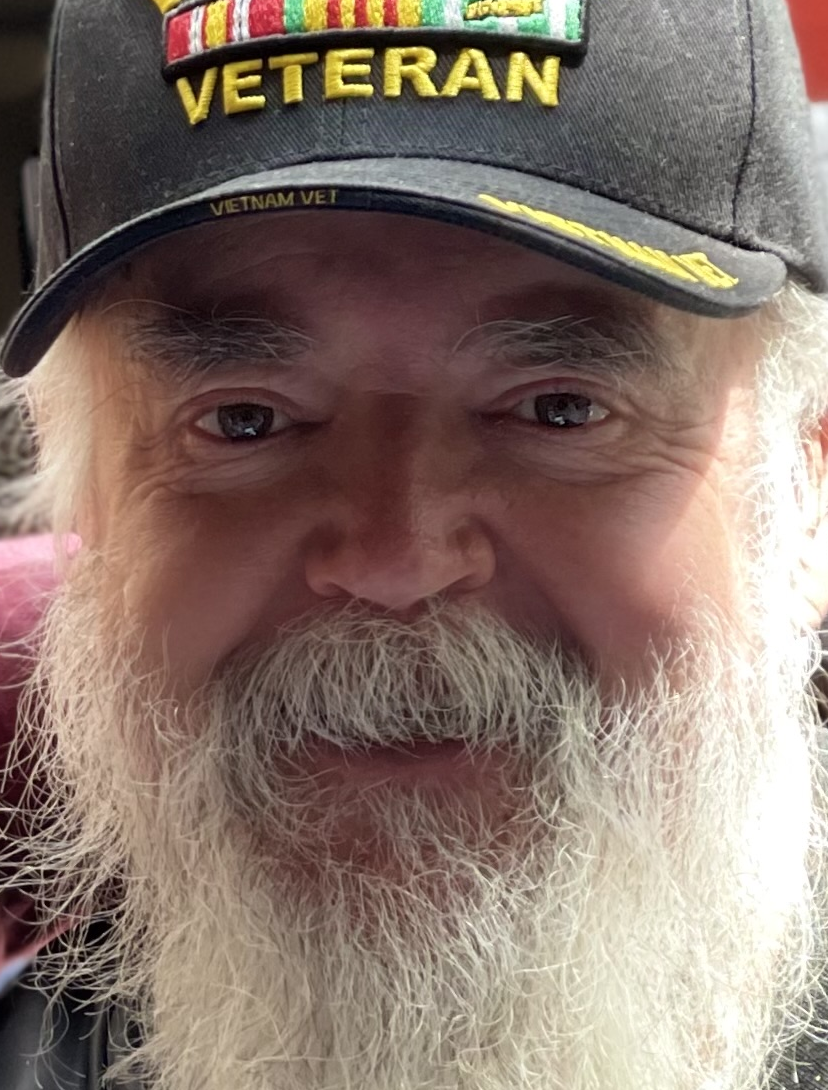 Richard Ord (Ord), age 73 of Canandaigua, NY, died with his wife at his side in his home on February 24, 2022. Rich is survived by his wife, Melody, and children: Christine Williams (Steve Corey), Kevin Lord Jr., Larimee (Pete) Heh, and Richard (Jenn) Chapman, his eighteen loving grandchildren and two great grandsons. He is also survived by his brother Randy (Mary) Ord, and his sister Ronda Reynolds Predeceased by his parents: Richard and Catherine Ord, his brother-in-law: Walter Reynolds and his great grandson: Connor Bellis-Williams Rich is a veteran of the Vietnam War. He served honorably in the Army. Rich's experience in Vietnam gave him a perspective on the world that he humbly shared with those around him. He proudly wore his Vietnam Hat daily. He had a long and interesting career in the medical field. In his early years, he worked as an EMT and has always kept his badge with his personal belongings. Rich was always part of learning and teaching with the newest medical technology. He was one of the first to administer and read ultrasounds. He worked in the medical field for years at F.F. Thompson hospital. Before moving to Canandaigua, he worked at many other hospitals in California and Pennsylvania. Anyone knowing Rich (Ord or Papa to many), knew his love of music. It was literally in his bones. Growing up, he learned to play the drums with his family. He played "gigs" even while in middle school. At thirteen, Rich had his own band called Rickie and the Premiers where he played the drums. As an adult musician, he was best known for playing the upright bass. He played in many bands, too many to list, but here are just a few: Beaver Creek Band, Black Rose, D Harvey Evans and CSR Ord, Nik and the Nice Guys… Not only did he play the bass and the drums, but he also played Djemba, Doumbek, keyboard and the guitar. Per Rich's request, there will not be a funeral service. He donated his remains for research at Strong Hospital. A Celebration of his life will be announced soon. All are welcome to play music as we celebrate Rich's life. In lieu of flowers, contributions may be sent to the Veteran's Association. Veterans Association of America Inc | USA | 800-590-2173 (vetsaa.org)

Share Your Memory of
Richard
Upload Your Memory View All Memories
Be the first to upload a memory!
Share A Memory
Plant a Tree