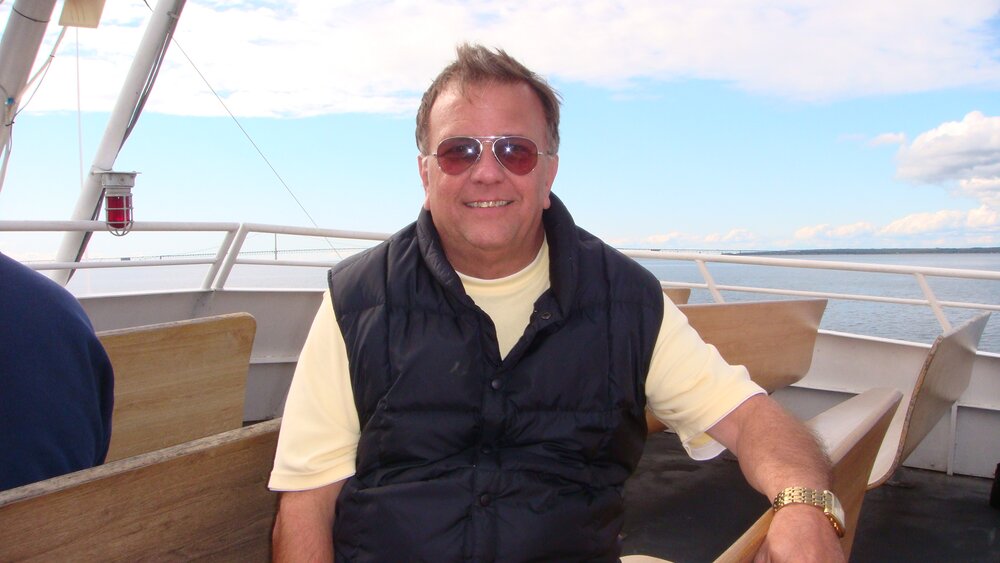 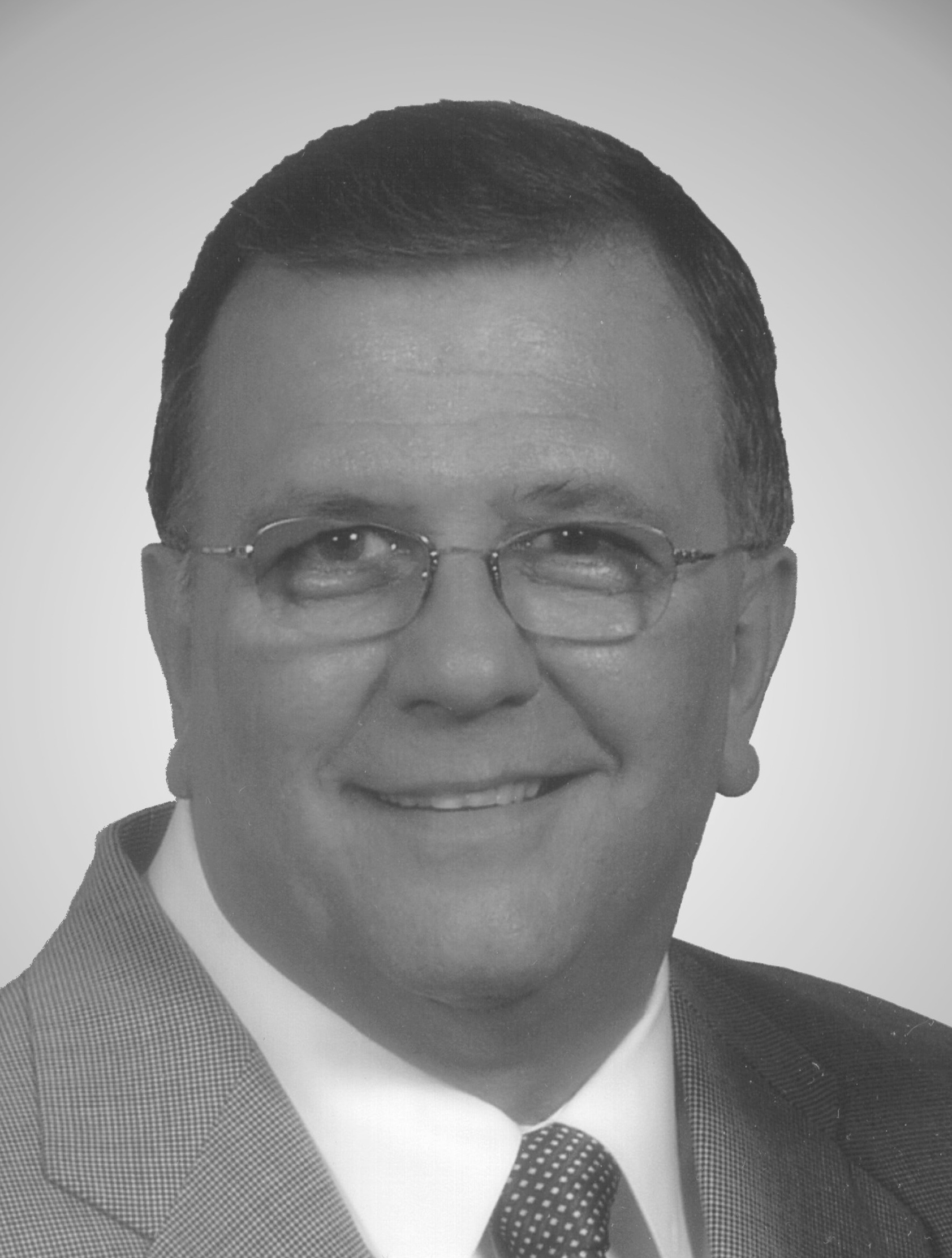 Canandaigua/Honeoye Falls - Jack Dick, 73, passed away May 3, 2022 at his home in Windsor, SC. Jack emigrated to the United States from Liverpool, England arriving on December 20, 1972 with $94 in his pocket and some technical training as an industrial engineer. He worked for several large corporations in and around the Rochester, New York region. In 1985 Jack began work with Heiser Specialty and was instrumental in transforming the company from a small, local company known for making and selling electrical relays and contactors to a national wholesale distribution company serving the Fire and Life Safety market with thousands of products, dozens of which he designed and are still used today. His dedication to small, independent fire equipment distributors was unparalleled. He drove all around the country for many years teaching, training and certifying small business owners on ProTex™ Wet Chemical Fire Suppression Systems so they too would have a place in the market among the industry giants. In 1999 Jack became the sole owner and President of what is known today as Heiser Logistics and in 2000, built a world class headquarters and distribution center which doubled in size two years after the initial construction. In 2002 Heiser would grow again with the opening of a distribution center in Miami, FL followed by Dallas, TX two years later. In 2006 Heiser was poised to open two more centers, but before that would occur, Jack won what he described as the “business lottery” and sold Heiser to Beco Holding Company (BHC) located in Charlotte, NC. Jack beamed with pride knowing that Heiser had grown into one of the industry leaders and he was grateful to remain an employee after the sale. He was most recently serving as a consultant to BHC. He was an active member of the National Fire Protection Association (NFPA) for decades and a 33-year participant on the NFPA 17A Committee which has primary responsibility for documenting the design, installation, operation, testing, maintenance, and use of wet chemical extinguishing systems for fire protection. During his tenure, Jack helped drive the introduction and acceptance of UL Classified parts and witnessed the introduction of wet chemical agent for fire extinguishing systems, UL300 fire testing standard for kitchen systems and the custom imprinting of fire extinguisher tamper seals. Jack also supported the Florida Fire Equipment Dealers Association (FFEDA), the Pennsylvania Association of Fire Equipment Distributors (PaFED) and the National Association of Fire Equipment Distributors (NAFED) who awarded him with a Lifetime Achievement Award in April. Jack will be affectionately remembered by his Heiser and BHC families as a leader, mentor, advocate and dear friend. He is survived by his wife of 50 years, Barbara (Willis) Dick, Windsor, SC; three brothers, Alec (Eve) Dick, Wellingborough, UK, William (Joan) Dick, Avon, NY, Robert Dick, Sywell, UK; brother in-law, James (Wendy) Willis, Victor, NY; cousins, Arthur (Maureen) Dick, Ruthin Wales, UK, Ann Roberts, Babs Tinsley and Jackie Edge, Moreton, UK, Diane (Mike) Porreca, Winthrop, MA; nieces and nephews, Philip and Jackie Kirkland-Dick, Helen Kirkland, David and Leslie Porreca, Neil and Shirley Davies; and animal companions, Sammy, Dixie and Bob. An 11am memorial service will be held Saturday, May 21, at the First Presbyterian Church of Honeoye Falls, 27 N. Main St. Honeoye Falls, NY. In lieu of flowers, donations may be made to St. Jude Children’s Research Hospital www.stjude.org or Shriners Hospitals for Children www.lovetotherescue.org To share a memory or express condolences online please visit www.fullerfh.com
Saturday
21
May

Share Your Memory of
John
Upload Your Memory View All Memories
Be the first to upload a memory!
Share A Memory
Send Flowers
Plant a Tree