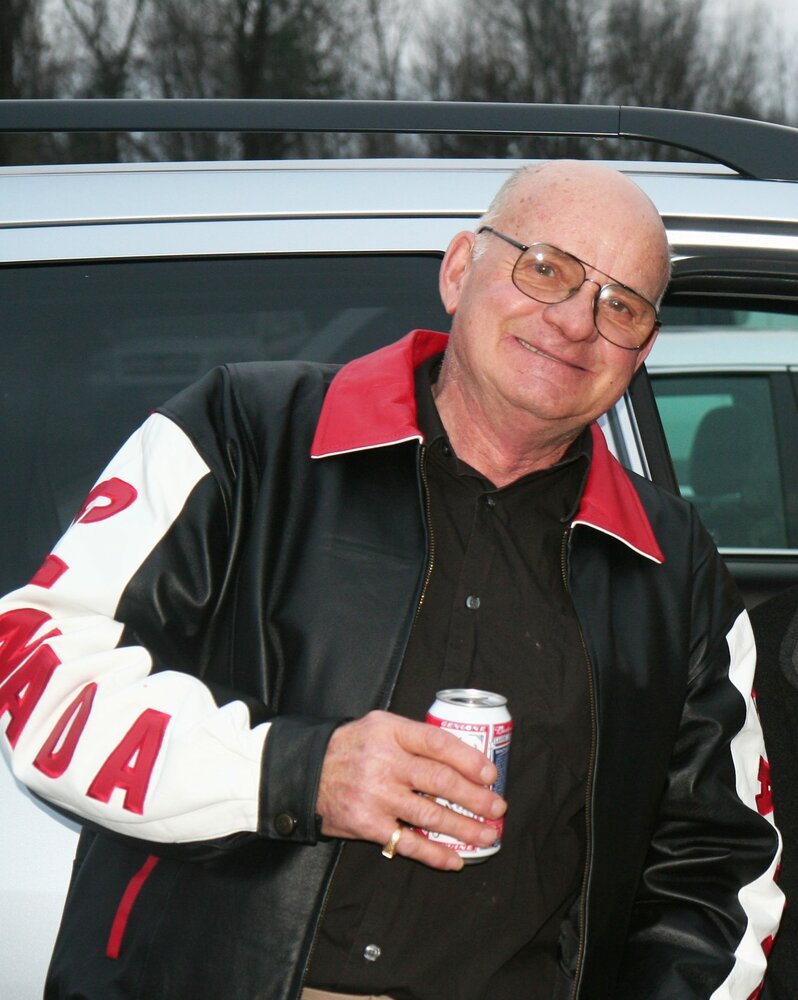 Gervais JeanLouis (Gerry) Bournival Gerry passed away peacefully on Friday May 27, 2022, with his wife and family by his side after a long illness. Gerry was born October 13, 1942 in Dester, Quebec Canada, a small town 600 miles north of Montreal. He attended school in Cornwall, Ontario. He loved music and played the violin. He was an altar boy and sang in the choir. Gerry was a member of the Wooden Cross Singers in Canada. He sang the Midnight Mass in church from age 14 to 18. He had an incredible voice and loved to sing. He sang the O Holy Night every Christmas Eve at Midnight, every year right up until this past Christmas. In 1960 at the age of 18, Gerry's family moved to the United States, and settled in Rochester, NY, where Gerry worked as an Electrician. He worked very hard to learn the electrical trade and to learn english. Gerry listened to Paul Harvey everyday and watched Walter Chronkite every night. He was very proud of the fact that he learned to speak impeccable English on his own, and never had an accent. Gerry eventually moved to the Canandaigua area, and started his electrical business, Bournival Electric in 1967. He worked for many builders doing residential electric. In 2002, he received the Certificate of Achievement Award, for 35 years of continued Growth and Customer Satisfaction. Gerry retired in 2012 after 45 successful years in business. Gerry loved to play golf and Thursdays were for golf. Nothing kept him from his loyal foursome at Centerpointe, these guys had golfed together for almost 40 years. Not even a broken leg in 1995 could stop him from playing. He took a lesson with the local pro, and learned how to swing on one leg. He also loved the Montreal Canadiens and the Pittsbutgh Steelers. He never got tired of talking about either of his favorite teams. He could tell you any statistics and go on for hours sharing his knowledge. Gerry is survived by his loving wife of 44 years, Cheryl Coots Bournival. He is survived by his sons; Christopher and Steven both of Canandaigua. He is also survived by a Brother, Richard (Diane) Bournival of Victor, and a sister Joyce (Peter) Schaber of Fairport, Brother in Law Dan Coots of Wisconsin, Sister in Law Cathy Coots of Farmington, Sister in Law Debbie (Mike) Krossber of Canandaigua, Brother in Law Jeff Coots of California, and several nephews and nieces. Calling hours will be Friday, June 3, 2022, from 1-3 PM and 4-6 PM at Fuller Funeral Home, Inc. 190 Buffalo St. Canandaigua. There will be a Celebration of Life at a later date. In lieu of flowers, donations can be made to the Canandaigua Emergency Squad, or Light Hill.
Friday
3
June

Share Your Memory of
Gervais
Upload Your Memory View All Memories
Be the first to upload a memory!
Share A Memory
Send Flowers
Plant a Tree