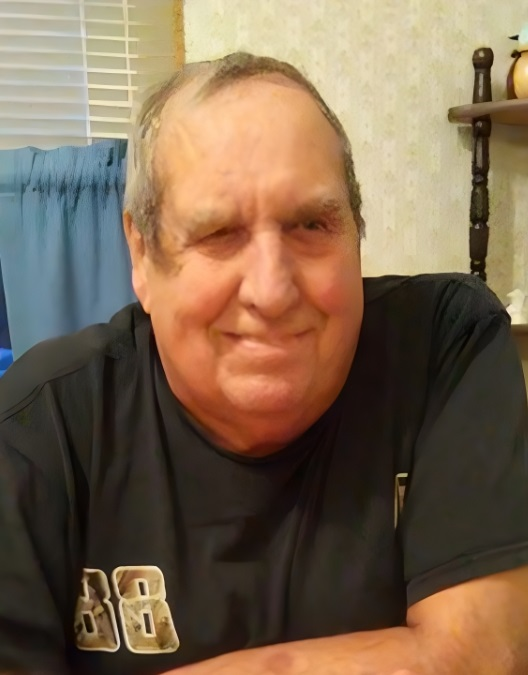 William "Bill" Chrysler, 79, passed away peacefully on June 8th, 2022 after a long and difficult illness. Born to Frederick & Mary Chrysler on March 30th 1943, Bill was raised in Shortsville and graduated from Red Jacket Central in 1963. He had enlisted early in the US Navy and after graduation went on to proudly serve for 4 years onboard the USS Blandy. He married his high school sweetheart, Bev, in 1964 and they settled in Manchester to raise their family. Bill worked on the Lehigh Valley Railroad, was a Village of Manchester Deputy for many years, and worked in the Engineering Department of the Canandaigua VA Hospital. He retired as the Plumbing department Supervisor in 1998. Bill was an avid sportsman who enjoyed hunting, fishing, and trap shooting. He loved spending time in the woods and always looked forward to the time he could spend at his hunting camp. He was an accomplished trap shooter and competed in several local leagues, traveled around the country to compete in state level shoots, and several times competed in the Grand Nationals. He and his wife spent several years traveling together throughout the U.S. and he treasured those trips and the time spent together. Bill was a founding member of the Shortsville Rod and Gun Club, serving as President, Treasurer, and whatever else needed to be done. It was where you would most often find him. He was also a member of the Shortsville American Legion Post 34, Canandaigua Moose Club, and Shortsville Presbyterian Church. He is survived by his wife of 58 years Bev of Manchester; daughters Janine Boor (Mark Donahue) and Laura (William) Evancho both of Shortsville; Grandchildren Joshua, Nathan, Adam, Michael, Alysha, and Sarah; Great-grandchildren Alex, Bryan, Isabella, Aviahna, and Rayne; Sister Elizabeth "Betty" Rolston of Shortsville; sister in-law Shirley Tierson of Manchester. Several nieces, nephews, great-nieces and great-nephews. He was predeceased by his parents Fred & Mary Chrysler; brother and sister-in-law Fred "Bus" and Joan Chrysler; brother in-law Gerald Rolston; brother in-law Paul Tierson. A Celebration of Life will be held for friends and family on June 29th, 2022 at 3:00 pm at the Shortsville Rod & Gun Club 2022 Freshour Rd. Shortsville, NY. To share a memory or express condolences online please visit www.fullerfh.com
Wednesday
29
June

Share Your Memory of
William
Upload Your Memory View All Memories
Be the first to upload a memory!
Share A Memory
Send Flowers
Plant a Tree