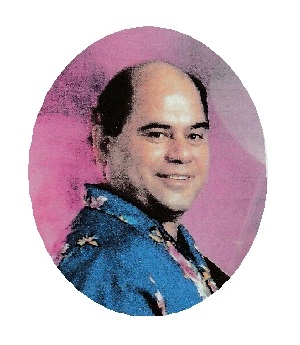 Obituary of Vivian B. Richardson

Vi, also known as Vilii, his Hawaiian name, passed away June 10, 2022. He is survived by his wife, Ethel Faust Richardson. They were married 38 years (together for 46 yrs.). Vi also leaves behind his two ex-wives, children and grandkids in Hawaii; stepson, Russell Faust, his wife and three grandkids who reside in Michigan. Vi had a band in Hawaii, The River Street Gang, that went to Gray Rocks Inn, Quebec, Canada for five years. Vi then settled with Ethel in Canandaigua, NY. There he met Bob Brewster and they played music as Richardson & Lee, then as the Golden Boys, for 35 yrs. Vi loved New York and had a good life there until he became ill with colon cancer. Kuuipo – My Sweetheart To share a memory or express condolences online please visit www.fullerfh.com

Share Your Memory of
Vivian
Upload Your Memory View All Memories
Be the first to upload a memory!
Share A Memory
Plant a Tree