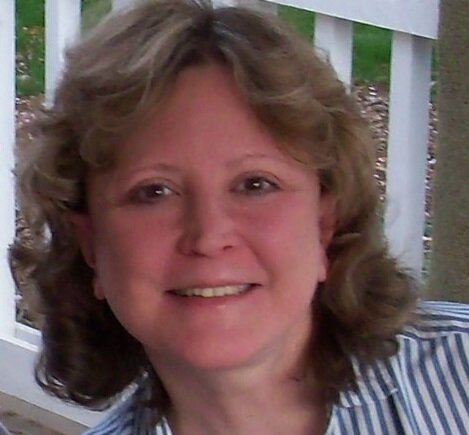 Denise Dell Montgomery Denise Montgomery of Canandaigua, New York, passed away on June 15, 2022 at the age of 59. Denise was born in Rapid City, South Dakota. She moved with her parents to Greece, New York, where she attended school through high school. Following graduation, Denise went to SUNY Brockport, where she received a BA in Law Enforcement. At a time when there were few women in Federal law enforcement, Denise began what would be a 21 year career at the State Department as a Special Agent. She began her career in the New York City field office; then served one year at the American Embassy in Khartoum, Sudan. After that, she served in several divisions in Washington DC, including the Dignitary Protection Division where she received the Julie Cross Award after stopping a fire-bomber terrorist attack against a Vietnamese dignitary in 2002. She was presented this award by Secretary of State Condoleezza Rice. Denise was the first female team leader in the Mobile Security Division for three years that involved serving in Pakistan, Bosnia, Egypt, Iraq and Afghanistan. Denise was in charge of 500+ agents for the United Nations United General Assembly for two years. She then served for 3 years at the embassy in Mexico City, Mexico. In her 21st year working for the State Department, she was Chief Security Officer at the American Consulate in Pristina, Kosovo. While in Kosovo, Denise developed a heart virus, putting an end to her active law enforcement career. During retirement, she enjoyed working with veterans as a volunteer at the VA hospital in Canandaigua. Denise is a member of the Daughters of the American Revolution (DAR). Denise is predeceased by her mother Gloria Montgomery and survived by her father Ivan Montgomery, brother Stuart Montgomery, aunts Vonnie Ackerman and Kathy (Mike) Pederson and cousin Carrie Ackerman. Family and close friends are holding a private memorial gathering in her honor.

Share Your Memory of
Denise
Upload Your Memory View All Memories
Be the first to upload a memory!
Share A Memory
Plant a Tree