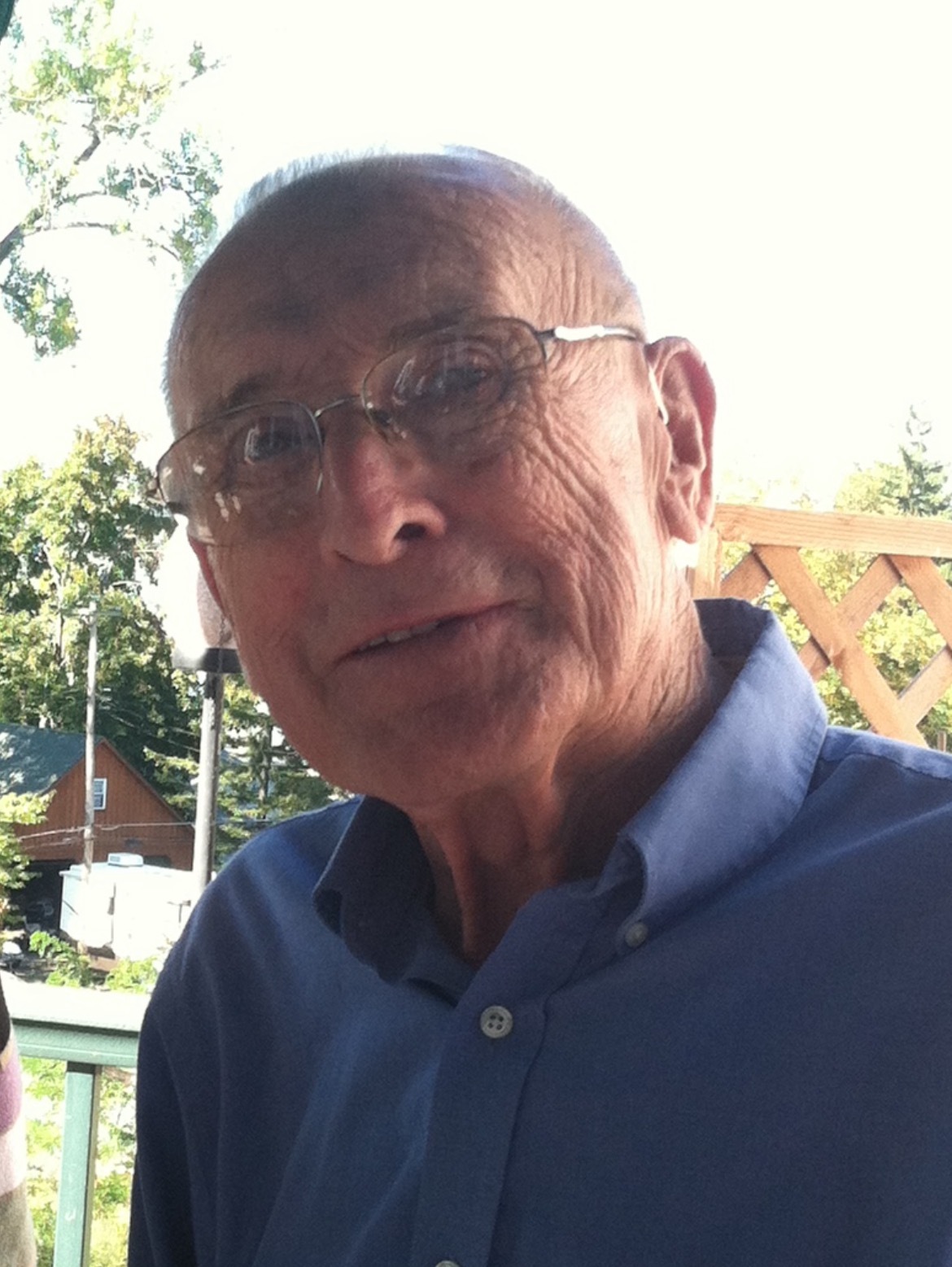 George W. Slack, 94 of Canandaigua passed away peacefully the morning of June 29, 2022. Born in Victor, NY, to George and Nellie Slack, attended school in Red Creek, NY. He was a WWII Air Force Veteran. Married Katherine Spaldi in March, 1948. Called back to Military Service 1949 to 1952 for the Korean War. Served as a Medic, serving the wounded and sick. Became Supervisor of the Surgical Ward for Enlisted Personnel. He said “It was one of the most rewarding times of his life.” Married for 31 years and lived in Willard, NY, until Katherine passed away in 1980. In 1981, he started a new chapter in his life, marrying Jan Tally. Moved to Marion, NY, and then on to Canandaigua. They retired from NY State in 1989, and George and Jan went on a long desired 2 month trip to Alaska, which was the first of many trips around the world. Went to work part-time for many years for the Pioneer Library System transferring books throughout rural western NY. As George was a very handy guy, in 1995 – 1996 went on Mission Trips to Mexico to work on Mercy Ships. He also volunteered with the Office for the Aging. He received Salvation in July 1986 – Holy Spirit in 1990, and was Water Baptized in August, 1990. Went to Israel in 1998, and was Baptized in the Jordan River. He is survived by his loving Wife, Jan, of 41 years, his Son, Jim (Kathy), Stepdaughters, Debbie Tally (John Gould), Linda Colling (Kevin), and many grandchildren, and great grandchildren. Friends may call Thursday, July 7, from 2-4 PM at Fuller Funeral Home, Inc. 190 Buffalo St. Canandaigua. A 4 PM memorial service will follow at the funeral home. Interment will be in Rest Haven Cemetery, Phelps. Contributions can be made in the honor of George to the charity of one’s choice. To share a memory or express condolences online please visit www.fullerfh.com
Thursday
7
July

Share Your Memory of
George
Upload Your Memory View All Memories
Be the first to upload a memory!
Share A Memory
Send Flowers
Plant a Tree