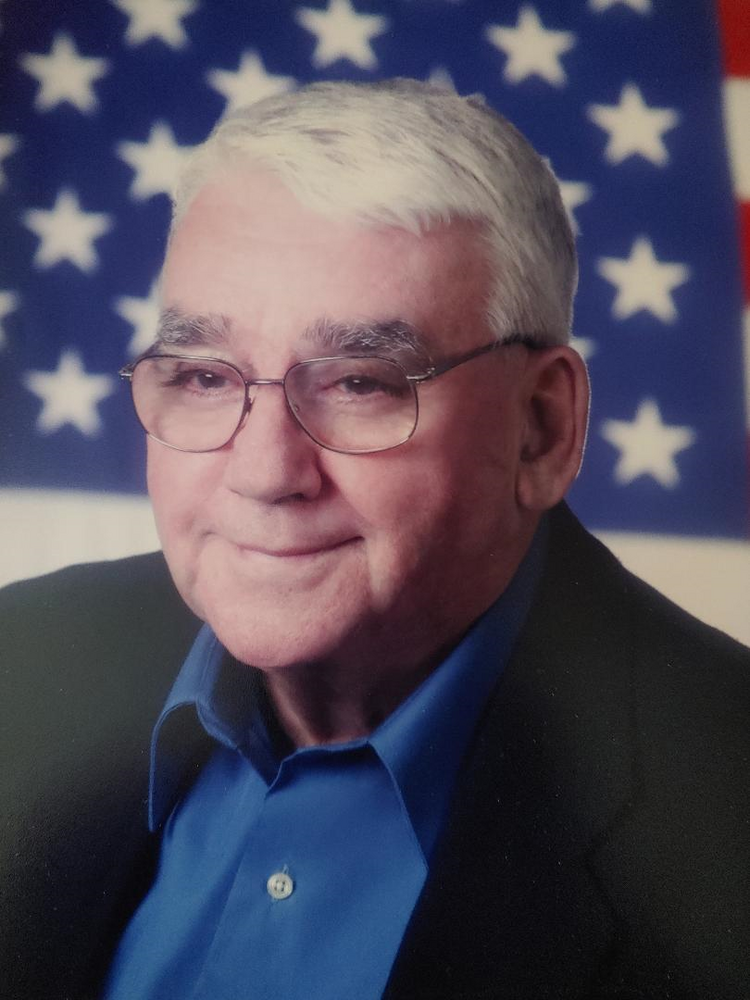 Charles Edward Wilson (Chuck), age 91, passed away peacefully, in the early morning hours, on Friday, September 23, 2022 at The M. M. Ewing Continuing Care Center, The Pines Unit, in Canandaigua, NY. He was born June 13, 1931 in Martinsville (North Tonawanda), NY to Edward and Edna (Richert) Wilson. He graduated from North Tonawanda High School in 1948 and was in the Army from 1951-1953 stationed in Munich, Germany. On May 5, 1955 he married Barbara Ann Lesniewski and they had two children. He worked for many years as a car salesman for Colonial Ford in Tonawanda and was known to frequent Bedell's Restaurant which was just across the street from the dealership. Chuck and Barb spent summers in Honeoye, boating and fishing, eventually moving there permanently. In later years they ran a booth at the Flea Market in Bloomfield, enjoying "picking" before it was a thing. Chuck was preceded in death by his father, Edward, his mother, Edna, his brother, Jon and his sister, Kristie. He is survived by his wife of 67 years, Barb, his two daughters, Andrea (Mark) Woodcock and Trisha Wilson-LeClair, his granddaughter, Carly (David) Dwyer and several cousins and nephews. A Celebration of Life is being planned by the family at a future date. The Wilson family would like to extend our gratitude to all the staff at The Pines for their loving care. To share a memory or express condolences online please visit www.fullerfh.com

Share Your Memory of
Charles
Upload Your Memory View All Memories
Be the first to upload a memory!
Share A Memory
Plant a Tree