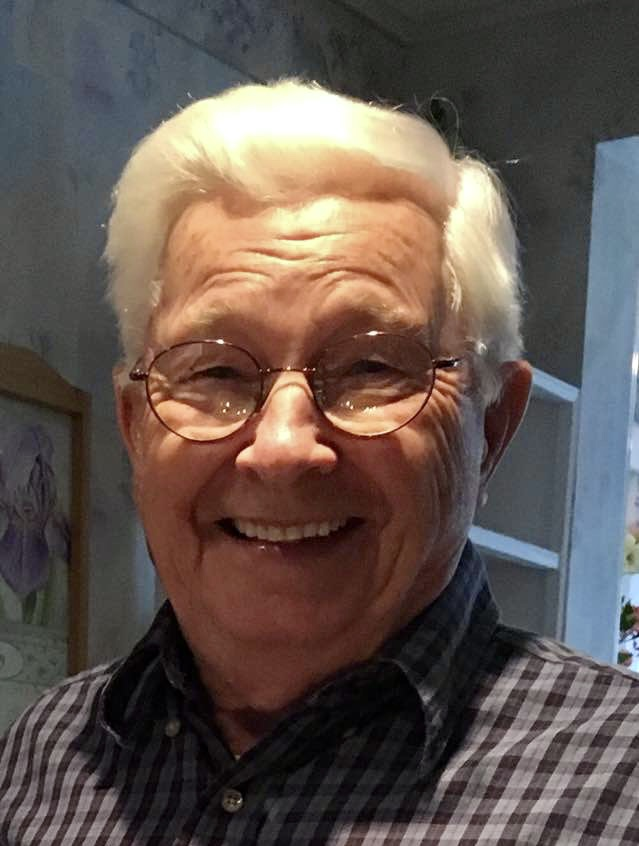 Bloomfield - Richard, “Dick” Rayburn passed peacefully at home, on Thursday, September 29th, 2022, with his loving family by his side. He is survived by his wife, Thelma “Jean” Chaapel Rayburn; children, Richard (Linda) Rayburn of Bloomfield; Darlene Ingalls of Bloomfield; Debrah (Bob) Roth of Rougemont NC; Guy (Angela) Rayburn of Springfield, MO; and Brian (Amy) Rayburn of Honeoye Falls. Stepchildren, Tim (Denise) Chaapel, Teresa (Gregg) Cator, Lisa (David) Lawson; sisters in-law, Jane Reynolds, Shirley Sims, Rosalyn Fleming and Jane Pruyne; (7) grandchildren and (7) great grandchildren as well as many nieces and nephews. He was predeceased by his wife, Muriel (Reynolds) Rayburn; son in-law, Allen Ingalls; brother, William B. Rayburn and sister, Katherine Garlick. Dick was the son of the late Elizabeth Busby Rayburn and Earl Rayburn. Dick grew up in his hometown of Bloomfield and lived there his entire life. He was a charter member of the East Bloomfield/Holcomb Rotary Club, Town Board Member, Former Mayor of the village of Bloomfield, Secretary-Treasurer of East Bloomfield/Holcomb Fire Department, member and Trustee of the East Bloomfield Methodist Church, and member of the East Bloomfield Cemetery Association. In 2015 he was awarded the Distinguished Graduate Hall of Fame Award. He is a graduate of Bloomfield Central School Class of 1947 as well as a graduate of Alfred Tech. A memorial service to celebrate his life will be held on Tuesday, October 4 at 11 am at the United Methodist Church, 2 Park Place, Bloomfield, NY. Interment will be in the East Bloomfield Cemetery immediately following the service with reception and luncheon following in the Methodist Church Social Hall. In lieu of flowers, memorial contributions may be made to the East Bloomfield United Methodist Church or East Bloomfield Rotary. He will be greatly missed by many. To share a memory or express condolences online please visit www.fullerfh.com
Tuesday
4
October

Share Your Memory of
Richard
Upload Your Memory View All Memories
Be the first to upload a memory!
Share A Memory
Send Flowers
Plant a Tree