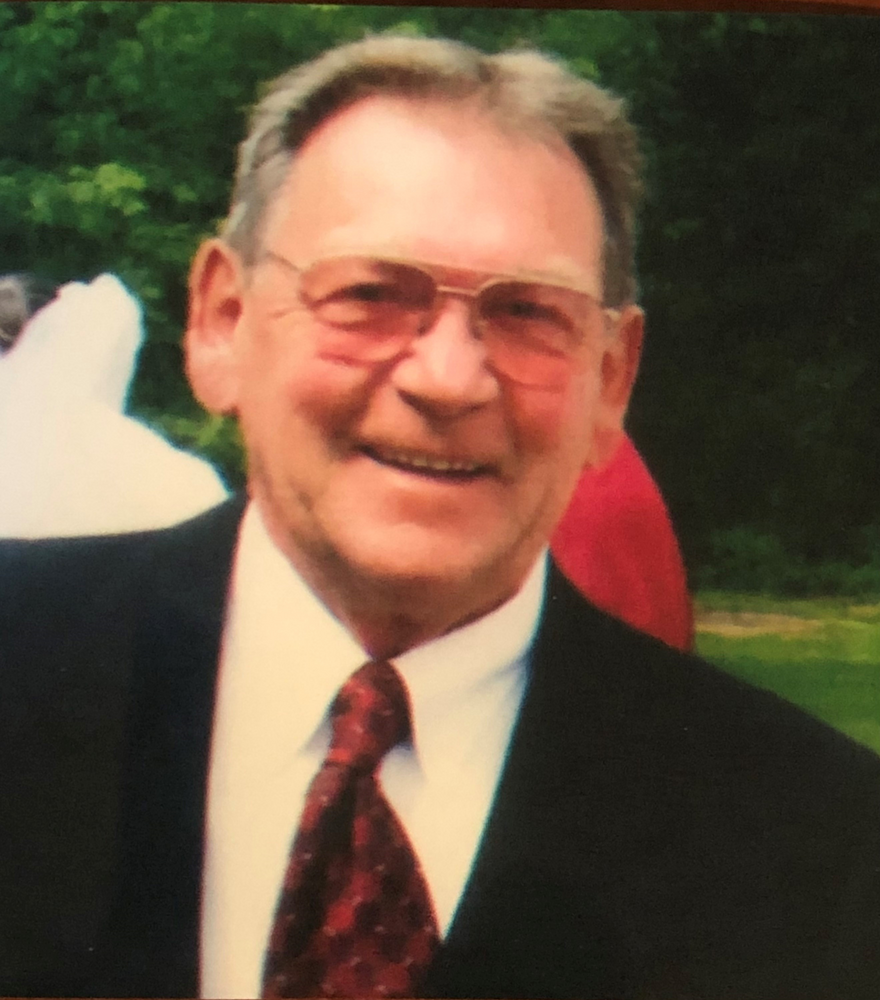 Robert W. Broomfield, Sr. entered into eternal peace at the age of 88 on December 27, 2022 surrounded by his family. Robert was born January 4, 1934 in Canandaigua, NY. He was a life-long resident of the Village of Shortsville. Robert attended Manchester-Shortsville Central High School, graduating in 1952. Following high school, Robert was employed with the Lehigh Valley Railroad. In 1955 he enlisted into the United States Army and served for two years. Robert spent most of his career working as a Machine Mechanic for The American Can, Co. until they closed their doors. Following his tenure with The American Can, Co. Robert became employed as a Bus Driver within the Canandaigua City School District. When he finally retired, he began his third "career" as a full-time grandfather. On November 28, 1957, Robert married the love of his life, Rose Marie Leary, of Victor, NY. He whistled his way through 55 years of marriage, until Marie passed in October 2013. Together they raised seven children in the home in which Robert grew up. Later in life, they were blessed with five grandchildren, and eventually six great-grandchildren, all of whom he adored. Robert will forever be remembered by his family as the most devoted husband, father, and grandfather. He was ever present at all the events in which his family participated - musicals, chorus and band concerts, sporting events and of course, life's milestones. If it was important to his family, it was important to him. Robert was most content in the warm weather. The sun and heat fed his heart and soul, and he loved wintering in Mesa, AZ with his bride, extended family, and newfound friends. When he was unable to travel to AZ any longer, the next best thing to him was happy hour by his daughter Kelly's pool. He loved every minute of lounging with his family, sharing stories, enjoying his favorite snacks, and wading in the water. Robert was pre-deceased by his loving wife, Marie, as well as his parents Roy and Marian Broomfield, two brothers Gordon and Fred Broomfield, and sister-in-law and brother-in-law, James and Agnes Nolan. He is survived by his children Robert (Kathy Lloyd), Kelly (Joseph) Baker, Roy (Karen), Daniel, Kevin, Kay Marie (William) Phipps, and Kristin (Sarah Mason). His grandchildren Shana (John) Kenealy, Chelsea (Joshua) Akin, Tasha (Jason Wells) Broomfield, Emerson Broomfield, and Liam Phipps. His great-grandchildren Chase Verdi, Phineas, Piper, and Coraline Akin, and Joseph and Roselynn Jackson, sister-in-law Barbara Broomfield, and several nieces and nephews. A memorial service is being held at St. Dominic's Catholic Church in Shortsville, NY on January 21, 2023 at 11:00 am. Robert will receive a military graveside service following his memorial. The family will be hosting a celebration of life reception after his services at the Lodge in Shortsville, NY. In lieu of flowers, donations can be made in Robert's memory to the Skilled Transitional Unit at the Ewing Continuing Care Center, 350 Parrish Street Canandaigua, NY 14424. To share a memory or express condolences online please visit www.fullerfh.com
Saturday
21
January