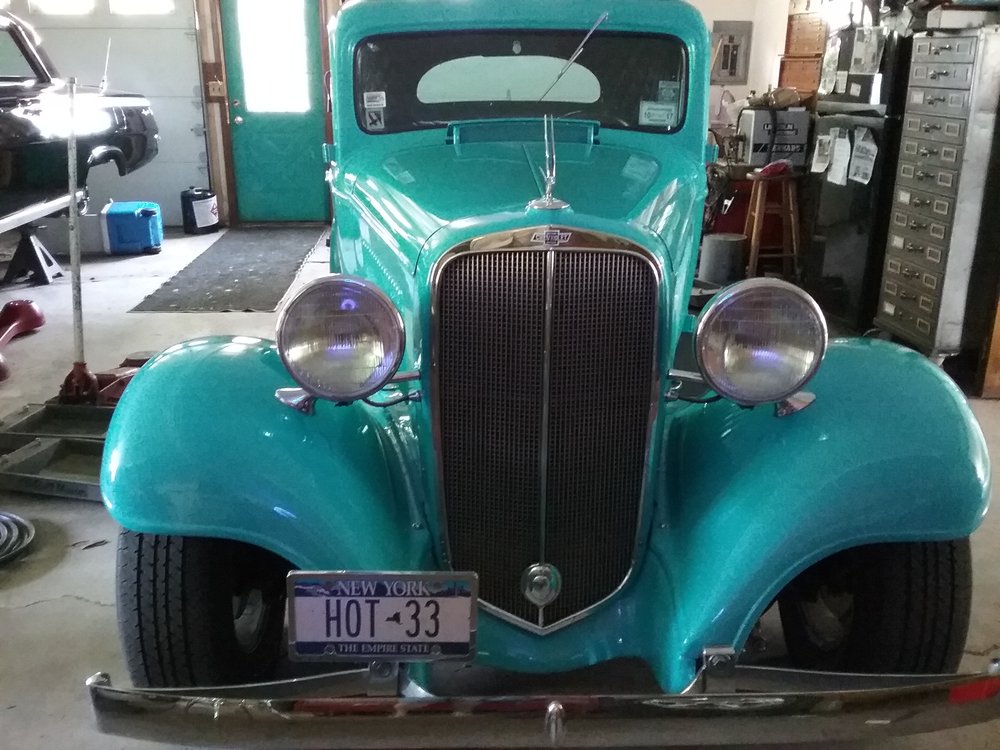 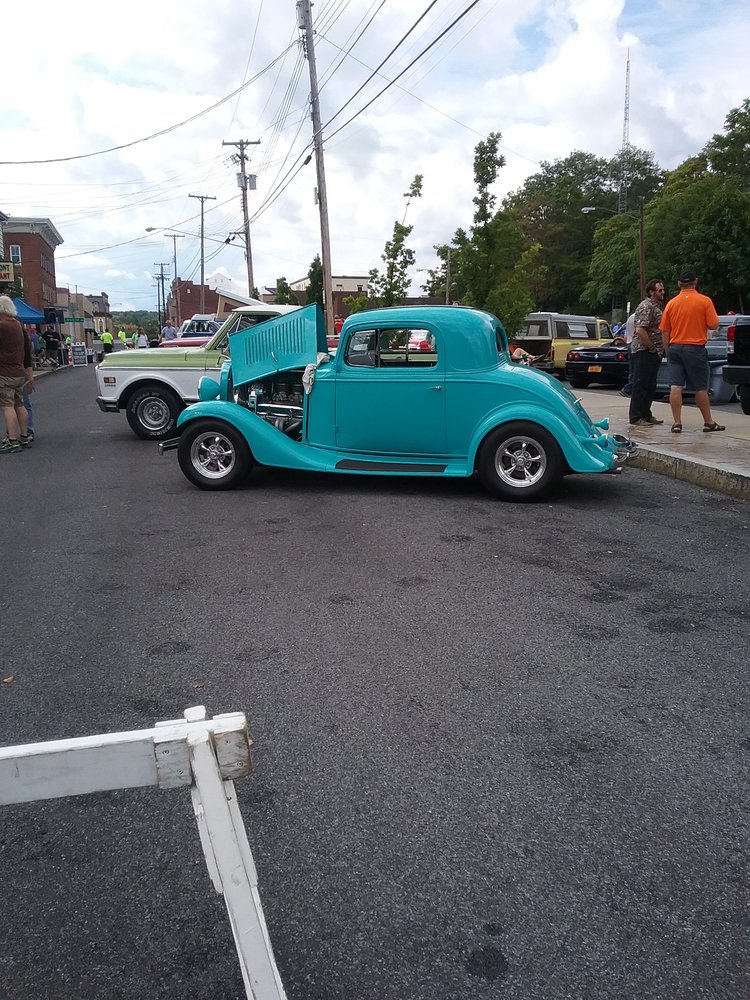 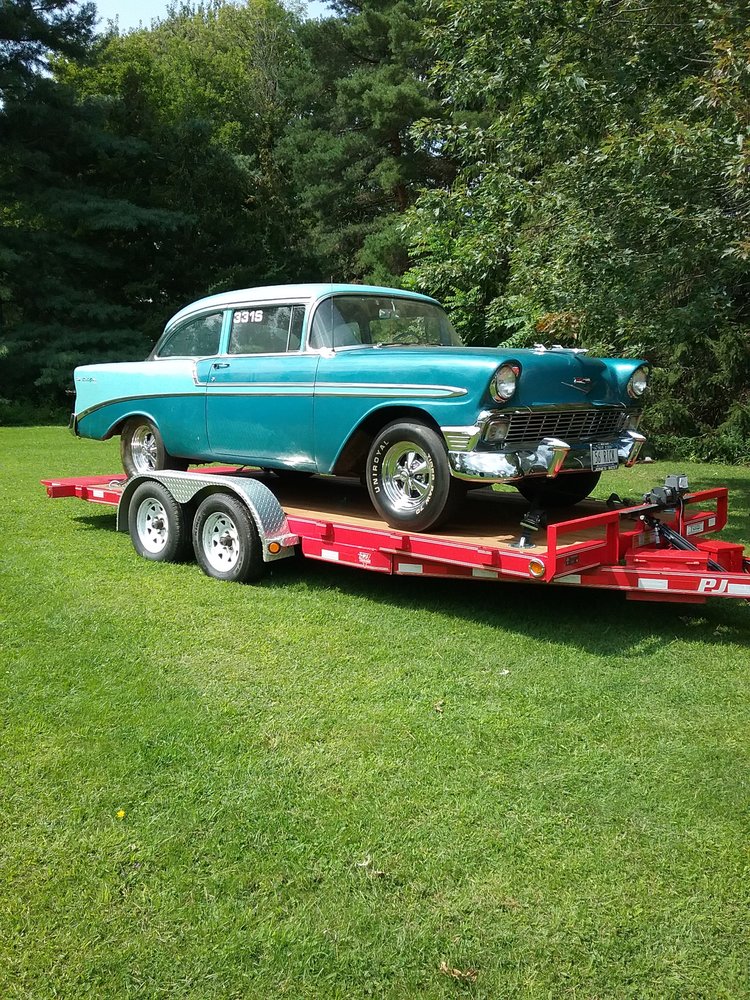 Rick's love of cars earned him many awards on the Antique Automobile Club of America. Car restoration and drag racing were also his passions. A wealth of knowledge and talents  have gone on with him. The past few years he also enjoyed model railroads and found the many railroad shows addictive.

A certified pattern maker by trade, machining, welding and foundry applications were some of the many hats he wore at K and H Precision Products of Honeoye Falls, NY for the past 30 years.

Rick was also an Army Reservist for six years starting in 1969 serving along with many of the men of Canandaigua.

A celebration of his life will be planned for the near future.

Services for Fredrick Bauer
There are no events scheduled. You can still show your support by planting a tree in memory of Fredrick Bauer.
Visit the Tribute Store

Share Your Memory of
Fredrick
Upload Your Memory View All Memories
Be the first to upload a memory!
Share A Memory
Plant a Tree