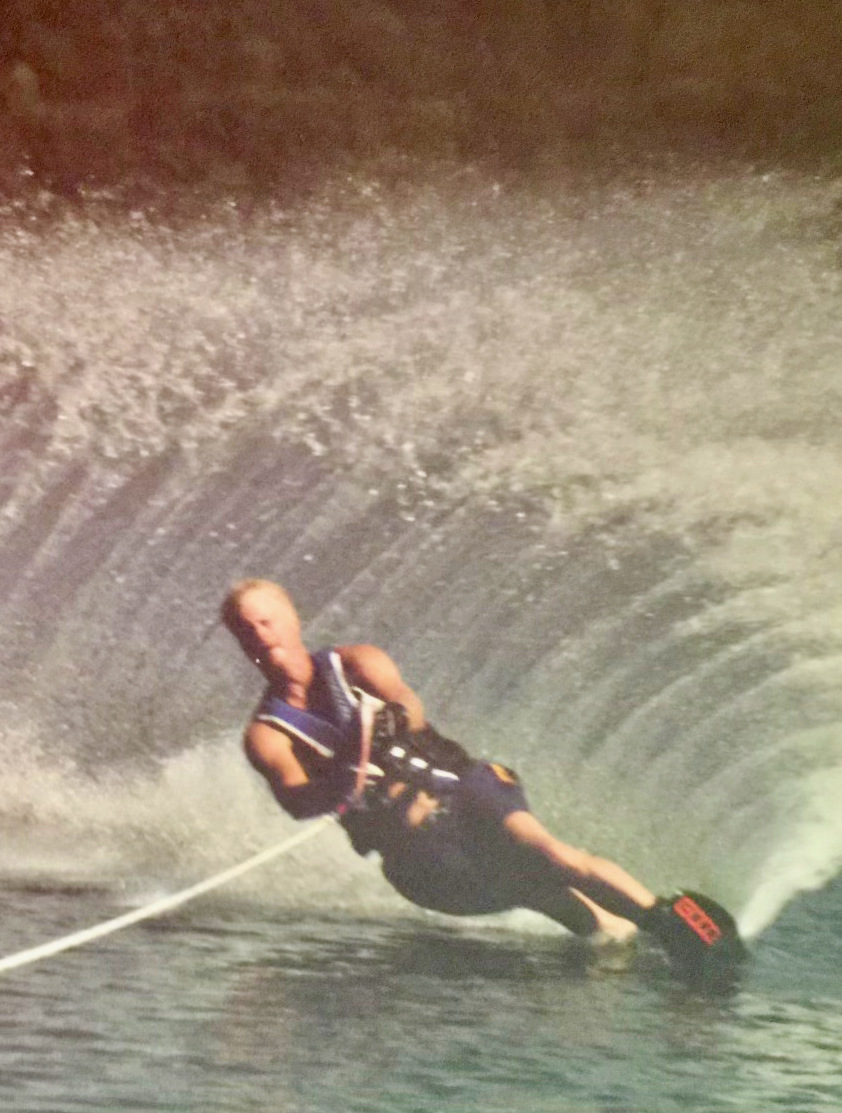 Robert (Bob) James Thomas, a dear father, grandfather, friend and avid skier passed away early Thursday morning November 19, 2021 at The Grand Nursing and Rehab Center, Chittenango, NY after battling a neurological disease. Bob is survived by his children, Emily (Erik) Farnsworth, Morgan (Jason) Terribile, Zac Thomas (Shelby Potter) and Jody Thomas, wife of 38 years; three grandchildren, Hadley Terribile, Piper Terribile and Maeve Farnsworth. He was predeceased by his parents Robert and Ruth Cole Thomas, his grandparents Mary and IJ Cole, as well as his beloved English Springer Spaniels: Autumn, Trousers and Dash. Bob was born in Detroit, Michigan on March 1st, 1951. He attended The Manlius School in Syracuse, NY followed by Monroe Community College and Rochester Institute of Technology. Bob was a Gear Engineer at Gleason Works and Rochester Gear. Snow skiing was his greatest passion, ski instructing quickly became his favorite career. Bob felt his greatest accomplishment was teaching and sharing his love of skiing with his children and friends. He traveled the world by skiing the most epic mountains. Bob's home base was Bristol Mountain where he taught skiing and developed many friendships over 40 years. He was a PSIA level II ski instructor and involved in the OASIS program, teaching adaptive skiing to veterans. Bob took great pride in teaching the freestyle team and was forever proud of his students’ accomplishments. Some of his athletes even went on to represent the USA in the Winter Olympics. If it wasn't ski season, Bob could be found fixing BMWs or taking phone calls to diagnose anyone’s car issues. He was also a licensed car mechanic and attended driving school at Watkins Glen. Bob spent his summers as a child with his grandmother (Mary Cole) on White Lake in Woodgate, NY. White Lake was his favorite place on earth. During his childhood, he loved building and driving speed boats. In 1987 Bob bought his Mastercraft and began his early morning ski runs with the White Lake Ski Club. This is when he really honed in on his love for slalom and trick skiing. His White Lake slalom course was his claim to fame. He will forever be known as a White Lake legend. Bob took his slalom skiing to the next level by competing in the Daggett Lake water ski competitions. The friendships he developed as a child later became his second family. Bob will be remembered by his witty comments, knowledge of obscure facts, and his collection of car and driver magazines. The family would like to thank the outstanding and caring staff at The Grand Chittenango. In lieu of flowers, donations can be made in Bob’s honor to the Bristol Freestyle Fund - www.graafusa.org/bristol-freestyle or the OASIS Adaptive Sports, ℅ Compeer, 259 Monroe Ave, Rochester, NY 14607. Friends may call Saturday, December 4, from 2-4pm at Fuller Funeral Home, Inc. 190 Buffalo St. Canandaigua, NY. A 4pm memorial service will follow at the funeral home. Interment will be held in the spring of 2022 at Woodgate Cemetery. To share a memory or express condolences online please visit www.fullerfh.com
Saturday
4
December