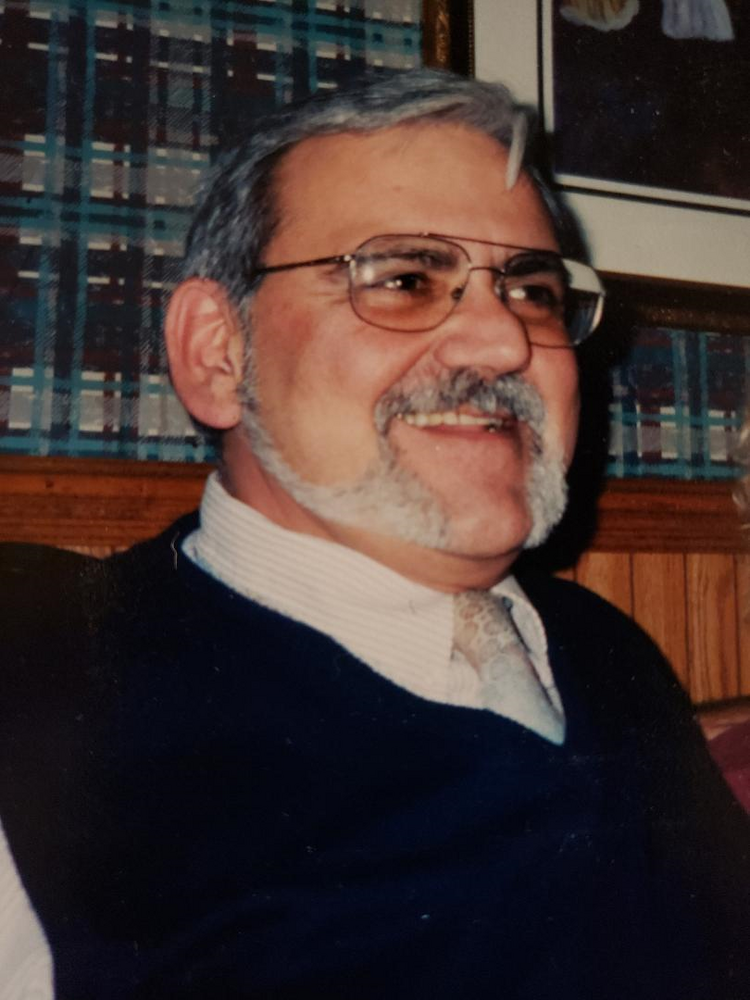 Obituary of Joseph A. Luna

Joseph A. Luna Jr. Hopewell- It is with heavy hearts that the family of Joseph A. Luna Jr. announces his unexpected passing on May 2, 2022. Joe was a beloved husband, father, brother, grandfather, uncle, mentor, and friend. He is survived by Jan, his beloved wife of over 56 years. He is also survived by his children Joseph (Heather Lea) Luna, John (Heather) Luna, Lila (Dan) Peacock and Antonio (Crystal) Perry (who spent a lifetime of summers with us and quickly joined our family). Joe also has beloved grandchildren in Emily, Braden, Laura, Morgan, Sarah, and Ava. His sister; Sarah 'Sally' Luna, as well as several nieces and nephews (and their families) whom he loved dearly. Joe was born in Rochester NY on September 25, 1947 and raised there. After service in the U.S. Air Force, he and his family returned to New York and settled in the Town of Hopewell, where he would eventually open his own business (J. Albert Co.). Joe developed a passion for EMS and the Fire Service after their own devastating house fire. He, with Jan by his side, would become members of the Hopewell Fire Department and Canandaigua Emergency Squad. Both would become EMS instructors, fire and EMS officers, and mentors to young and up and coming volunteers. Joe would eventually serve as the Hopewell Fire Chief in the 1980's. Joe had affinity and gift for music from a very young age. He could often be found around a campfire with his Gibson guitar by his side. Sometimes playing his own songs or maybe the "Billboard" song for all of the kids. He was known for his quick wit, one-liners, Shaggy Dog stories aka "Joe jokes", and "work hard / play hard" attitude. The family will be holding a Celebration of His Life Sunday, May 22. Calling hours will begin at 2pm and the celebration service at 3pm at Wellspring Christian Church, 22 Teft Ave. Clifton Springs, NY. The event will be informal. In Lieu of Flowers, donations may be made to the Hopewell Fire Department or the Canandaigua Emergency Squad in his memory, so that others may live. The family requests that you share in our celebration of his life with your favorite memory or "Joe Story" online by visiting www.fullerfh.com.
Sunday
22
May

Share Your Memory of
Joseph
Upload Your Memory View All Memories
Be the first to upload a memory!
Share A Memory
Send Flowers
Plant a Tree